Windjammers 2 Will Also Launch for PS5 and PS4, Open Beta Kicks off Tomorrow

The open beta will be available only for players on PS5, PS4, and PC (via Steam), and it will run from August 11 up until August 22. 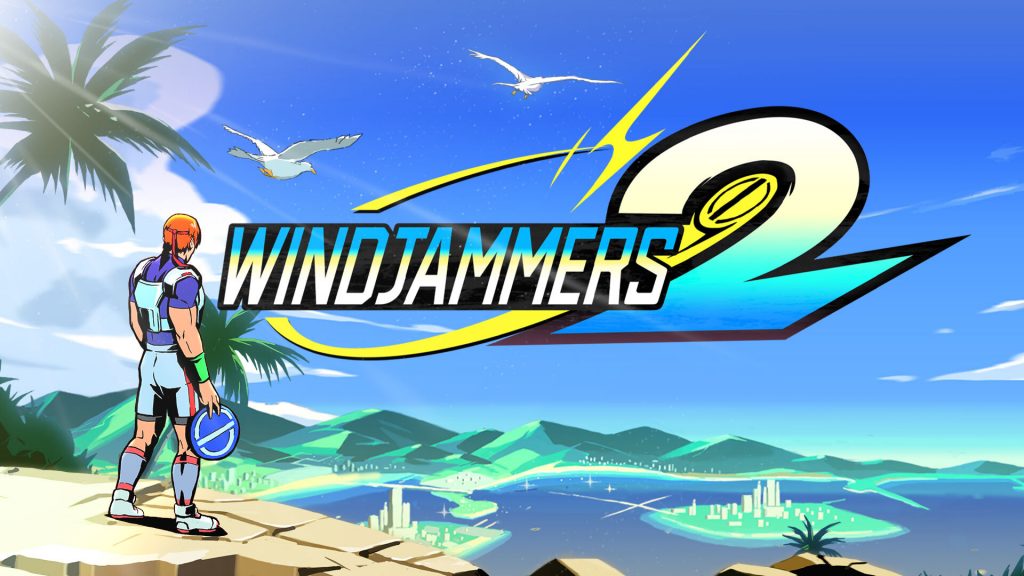 Announced back in 2018, the wait for Windjammers 2 has certainly been a long one. Late last year, it was delayed to some time in 2021, and while a specific release date of the game still hasn’t been announced, developer and publisher DotEmu (who were recently acquired by Focus Home Interactive) has some important updates regarding the game to share nonetheless.

It’s been announced that Windjammers 2, previously announced as a Switch console exclusive, will also be available for PS5 and PS4 whenever it launches. Meanwhile, an open beta of the game is kicking off tomorrow, on August 11, and will be available to everyone on PS5, PS4, and Steam until August 22. PlayStation players won’t require a PS Plus subscription for it, in case you were wondering.

The beta will include four playable characters (Steve Miller, Gary Scott, Loris Biaggi, and Sophie De Lys) and four stages (Beach, Ring, Stadium, Rooftop). You can get more details in the video below. Cross-play between both PlayStation versions has also been confirmed.

Whenever Windjammers 2 launches, it will be available for PS5, PS4, Nintendo Switch, PC, and Stadia.