A public SDK is now available for all developers, allowing them to integrate DirectStorage support to their games. 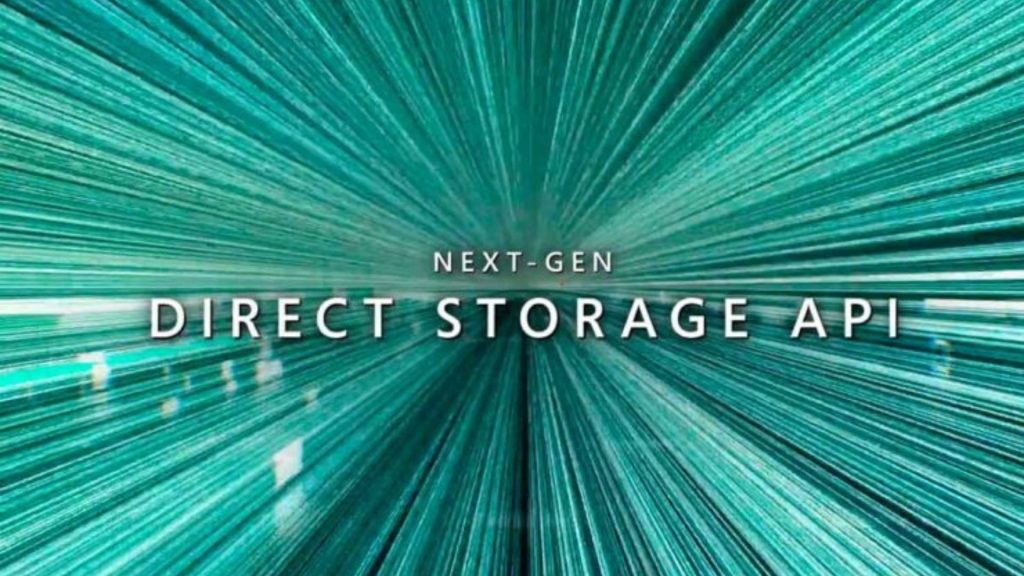 Last year, Microsoft annouced the DirectStorage API for Windows – a system built to maximize the performance of modern SSDs. Much like the Xbox Velocity Architecture featured in Xbox Series consoles, the DirectStorage API will help developers to craft bigger worlds and shorten loading times by a significant degree.

Microsoft has now launched the DirectStorage API for developers. As announced in an official blog post, a public SDK (Software Development Kit) is now available for all developers to integrate this technology into their games. While DirectStorage API is also supported on Windows 10, Microsoft recommends players to upgrade to Windows 11 (which is free) to make the best use of this technology.

Of course, fans will still have to wait a bit before the technology starts popping up in modern AAA games. Luminous Productions’ upcoming Forspoken is one of the very first games confirmed to be supporting DirectStorage API – read more on that through here.