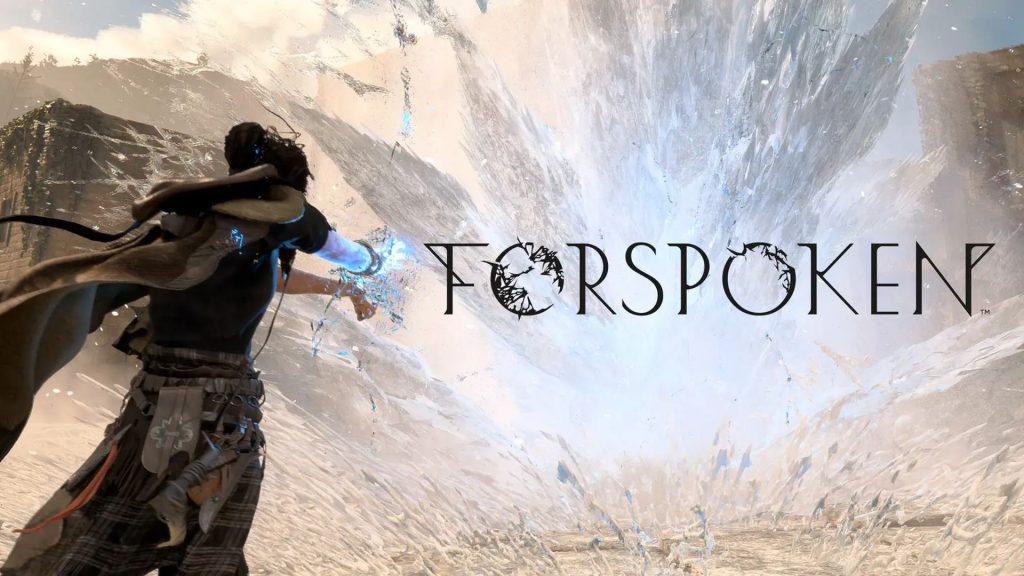 There’s plenty that we don’t yet know about Square Enix’s upcoming open world action RPG Forspoken, but an interesting detail on the technical side of things for the game’s PC version has recently emerged.

A GDC talk is scheduled for March 23 that will focus on Forspoken and its technical aspects, and a description of the talk on the official GDC website reveals that the game will also use Microsoft’s DirectStorage API on PC.

“Forspoken is also supporting the new Microsoft DirectStorage API,” the description reads. “A part of the session will be dedicated to its addition to the game highlighting the challenges the studio faced and the benefits it is bringing to the title.”

DirectStorage, for those unfamiliar with it, was first introduced by Microsoft before the launch of Xbox Series X/S, and then later brought over to the PC side of things as well. The API is designed around improving storage I/O and loading on PCs with NVMe SSDs to achieve rapid loading and streaming similar to what the PS5 and Xbox Series X/S are capable of.

Forspoken is due out on May 24 for PS5 and PC, though recent reports have claimed that the game might get delayed. Stay tuned for more details on that front.