"Nothing dramatic is happening. We’re working on the game every day," says the developer. 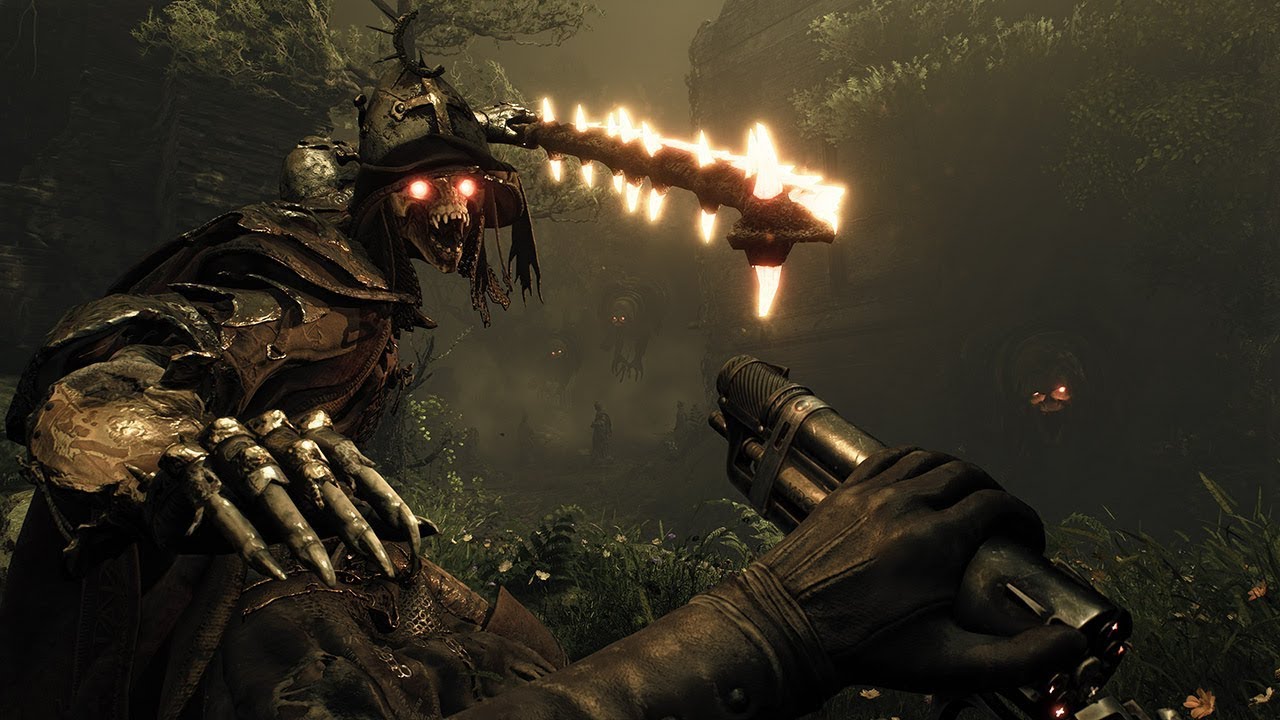 The Astronauts’ Witchfire, which was announced last year at The Game Awards, hasn’t really had a ton of information since its initial reveal. The development team has broken its silence though, and shared an update on the game’s development. Long story short: Development is currently ongoing.

An official post on the developer’s website stated, “Nothing dramatic is happening. We’re working on the game every day. It’s just that eight people, even with the help of some amazing outsourcers and a fantastic engine (UE4) can’t really move much faster with a project like this. We’re looking for just one more programmer but we still want to remain a tight team for the time being. This might change in the future, when we have all features of the game fully proven.”

It also notes that even with much asset work to do, dozens of weapons are ready and being animated. A number of enemies have been modeled and animated for a significant portion of the game. Work is currently ongoing to refine their core AI. Everything is coming together, but it’ll be a while before Witchfire actually releases.

To help keep players updated on development, the team will start releasing development updates or dev diaries. Each Wednesday will have a new reveal, with the developer showcasing behind the scenes work or talking design. The update says: “For example, we will talk why it took us a day to have a functional gun, but three months to have a great feeling one, and we will show at how we arrived at the final form of a creepy monster after the first sketch that just made us laugh.”

Witchfire is currently in development for Xbox One, PS4, and PC.