Wo Long: Fallen Dynasty Rated by the ESRB Ahead of March Release

Team Ninja's Soulslike action RPG seems to be on track to release on March 3 for PlayStation, Xbox, and PC. 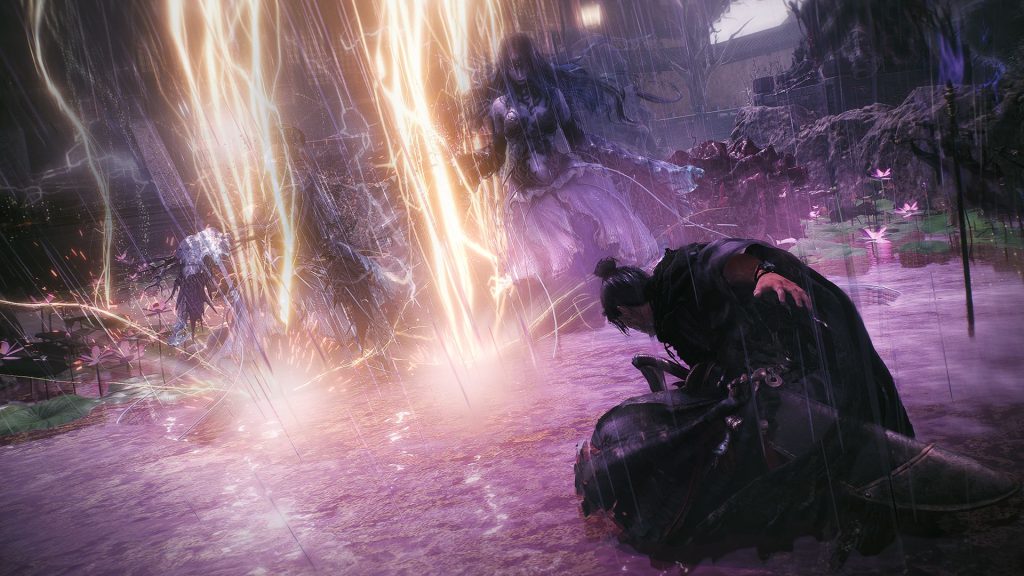 Team Ninja has quite a bit on its plate right now, with a couple of major games in the works at the studio. The first of those is not far away from launch, with Soulslike action RPG Wo Long: Fallen Dynasty set to launch a couple of months from now.

Ahead of its release, the game has received its classification rating from the Entertainment Software Ratings Board (ESRB), with a rating of Mature 17+. Of course, with the game not far away from launch now, one would expect it to begin hitting such milestones on the road to release, so those looking forward to the game will be pleased to see that happening.

Wo Long’s ESRB rating also mentions that the game will feature multiplayer – which, of course, has been known for a while (though cross-play will not be supported) – as well as in-game purchases, which likely refers to the game’s post-launch DLC, which will be launching between June and December.

Wo Long: Fallen Dynasty launches on March 3 for PS5, Xbox Series X/S, PS4, Xbox One, and PC. Team Ninja is currently also working on open world action RPG Rise of the Ronin, which will launch exclusively for PS5 in 2024.