Developer says for now the focus is on Wolfenstein 2: The New Colossus. 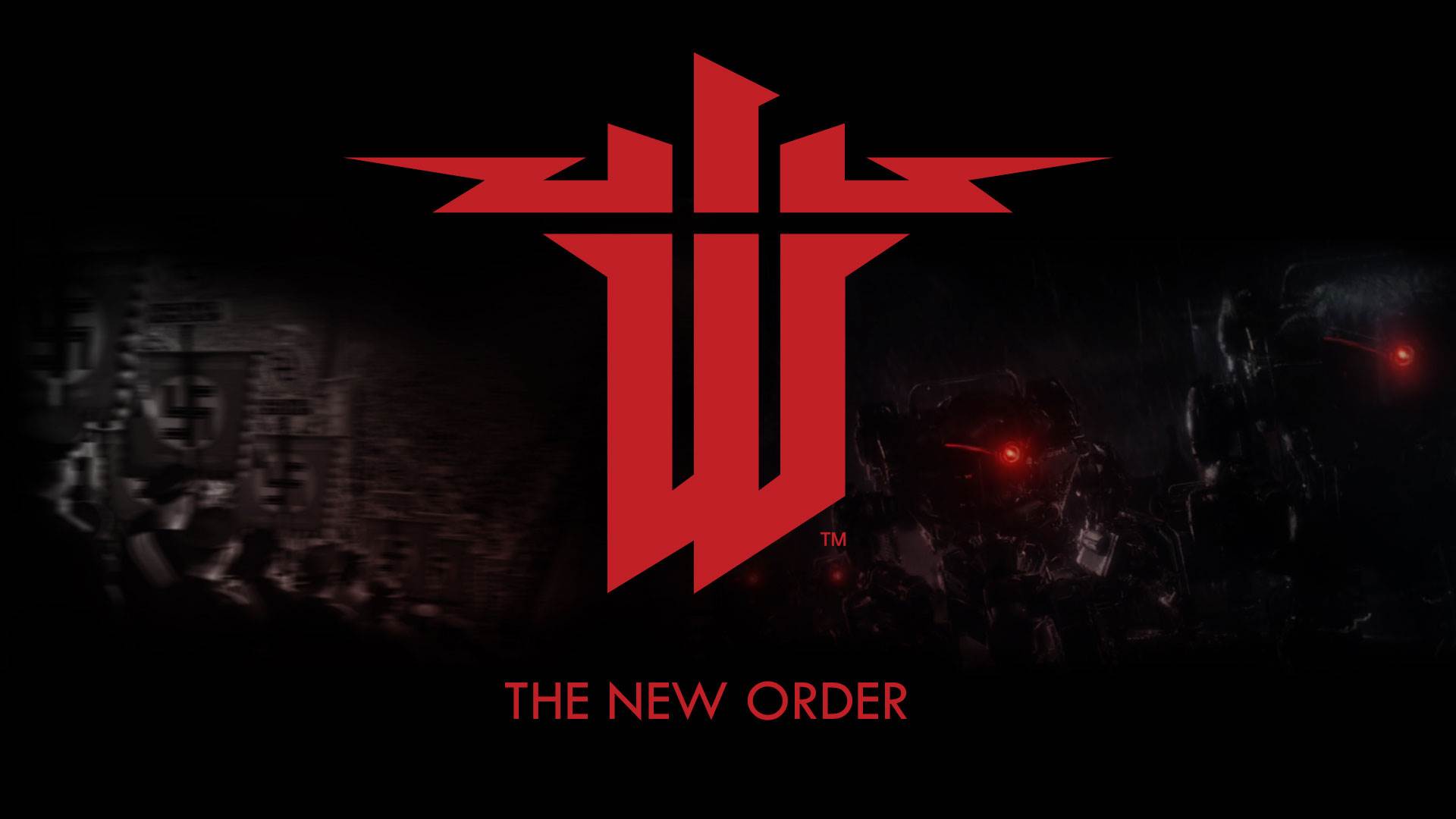 Bethesda has done an incredible job with Switch support, bringing not just ports of older games to the platform, but also their high end current generation titles- from DOOM to Wolfenstein 2: The New Colossus, which launches on the Switch this Friday, less than a year after it launched on PS4, Xbox One, and PC.

But would it not be a good move to also bring The New Order and The Old Blood, the original Wolfenstein reboot from 2014, as well as its standalone expansion released a year later, to the Switch as well? Wolfenstein is a story focused series, so getting the start of the narrative on the console would be a good idea. Plus The New Order was originally put out on PS3 and Xbox 360, in addition to PS4, Xbox One, and PC- so it would be an easier port, right?

You’d think so, but apparently there are no plans to do so at the moment. Speaking to GameSpot, Adam Creighton, studio head at developer Panic Button, the folks behind the port, said that for now, at least, all hands are on deck for The New Colossus.

“That’s a Bethesda discussion, honestly. It’s [up to] them and Nintendo as to what would work for the platform,” Creighton said. “I think it’ll be interesting to see how [The New Colossus is] received right after it launches at the end of the month and what Bethesda does from there.”

It certainly will be interesting to see how Bethesda proceeds with supporting the Switch from here on out- I have to assume that they would rather look at putting, say, YoungBlood on the Switch over The New Order, which, after all, is now a four year old game.