Four of them, actually.

Bethesda will be launching Wolfenstein 2: The New Colossus, the sequel to the acclaimed Wolfenstein: The New Order from 2014, on the Nintendo Switch in a little over a month- and ahead of that, they have shared pictures of the alternate cover art that will be available for the Switch version.

There’s four of these, and they are all really badass- if you want to print them out ahead of the game’s release, they are available to download on their website right now. Bethesda notes that all the alternate cover art is a sort of peace offering to “patient Nintendo fans”, who are getting their version of the game almost a year after it launched on PC, PS4, and Xbox One last October.

More good news- the cover depicting “BJ” Blazkowicz firing a gun from higher ground will be available to purchase from GameStop and EB Games locations across North America, so you can get that one as an official cover for the game. That’s cool!

Make sure to check out all of the covers for yourself below. 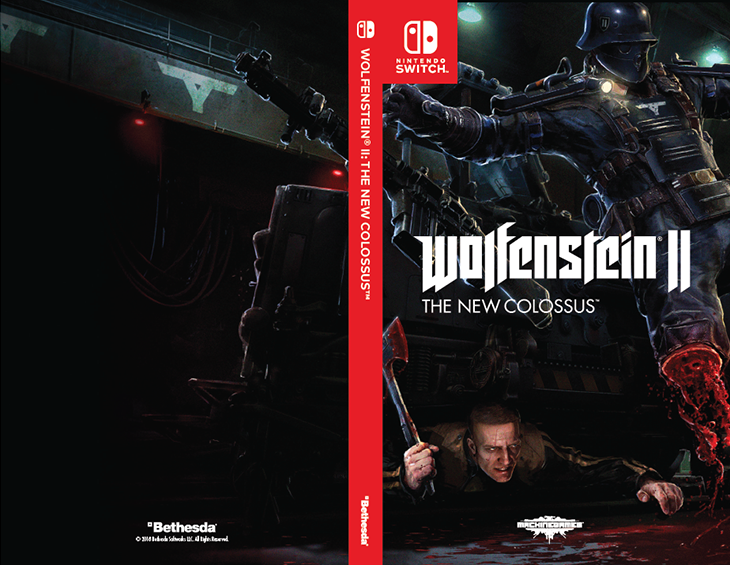 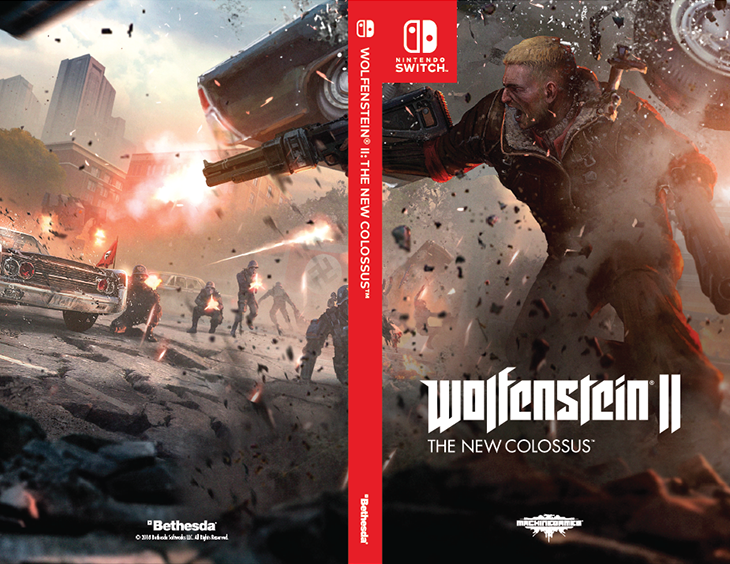 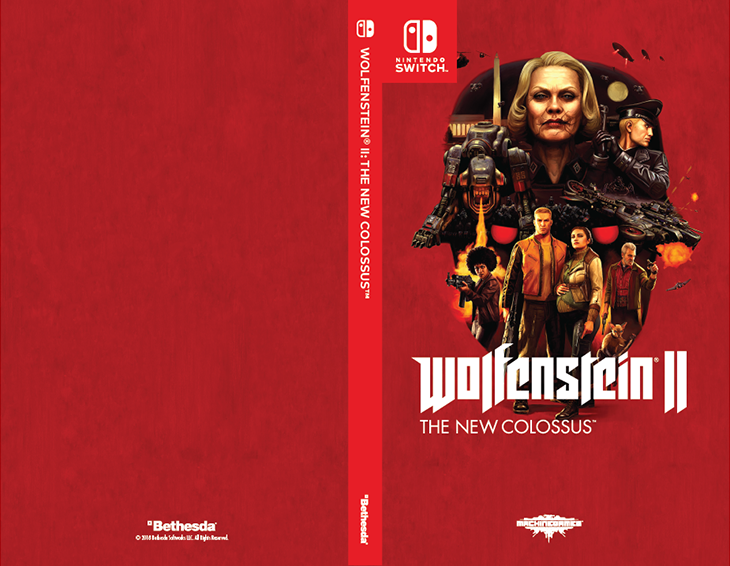 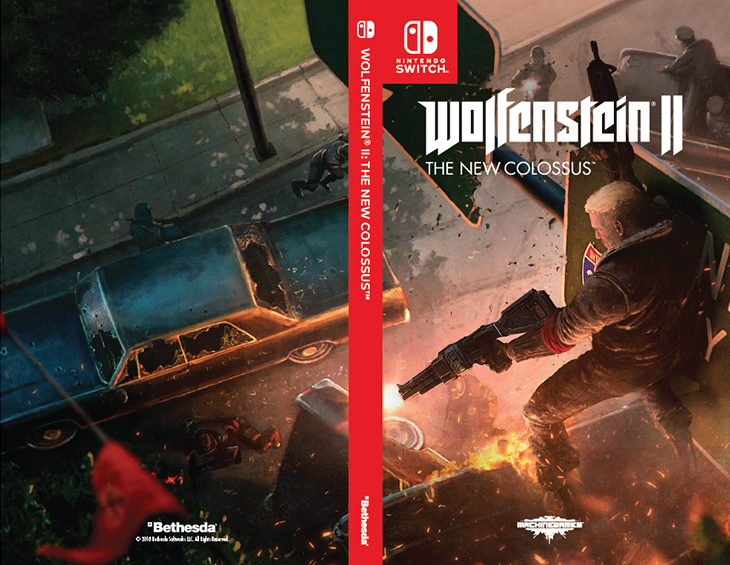