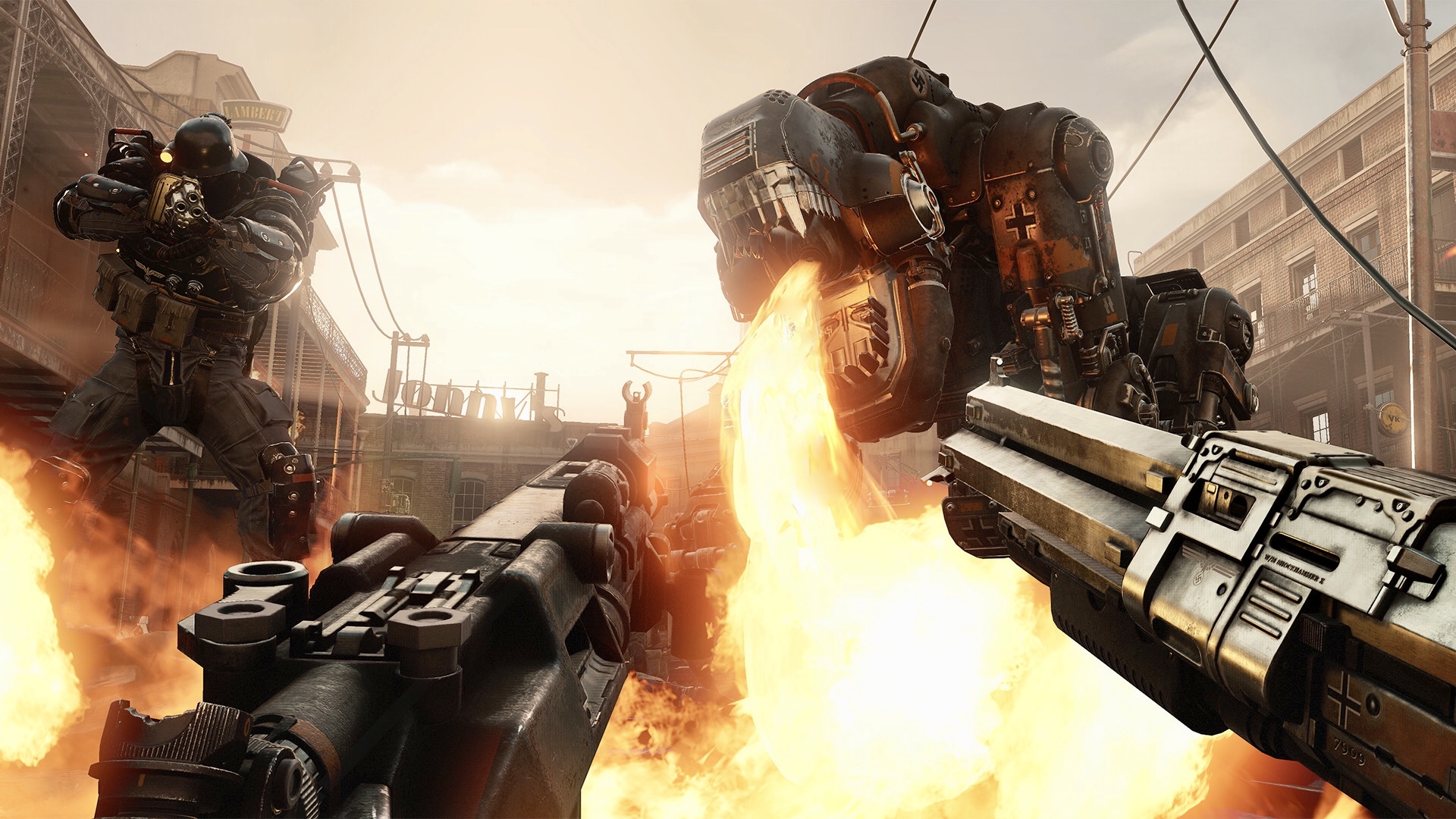 July 26 will be a big day for Wolfenstein fans. Not only is Wolfenstein: Youngblood launching then, but VR fans get their own unique VR exclusive in Wolfenstein: Cyberpilot.

Bethesda has confirmed that the game will launch on that day, with a Steam listing for the title going up (as promised by Bethesda, their games on PC will be launching on Steam). The title is apparently going to be $20, and at least at launch, it seems like it may be PC VR exclusive (at the very least, Amazon has not updated the release date for the PlayStation VR version of it yet).

Personally, given the frenetic first person shooting action Wolfenstein games provide, I would love to be able to see this in VR myself. I can only hope the translation to the format captures more of the essence of the base game than DOOM VFR managed, with its neutered movement options.

Welcome to the 1980s. Fight against the Nazi regime in #Wolfenstein: Youngblood and Cyberpilot on 7/26! pic.twitter.com/EQ925vEgwn