Control various Nazi machines in 1980s Paris and cause some violence. 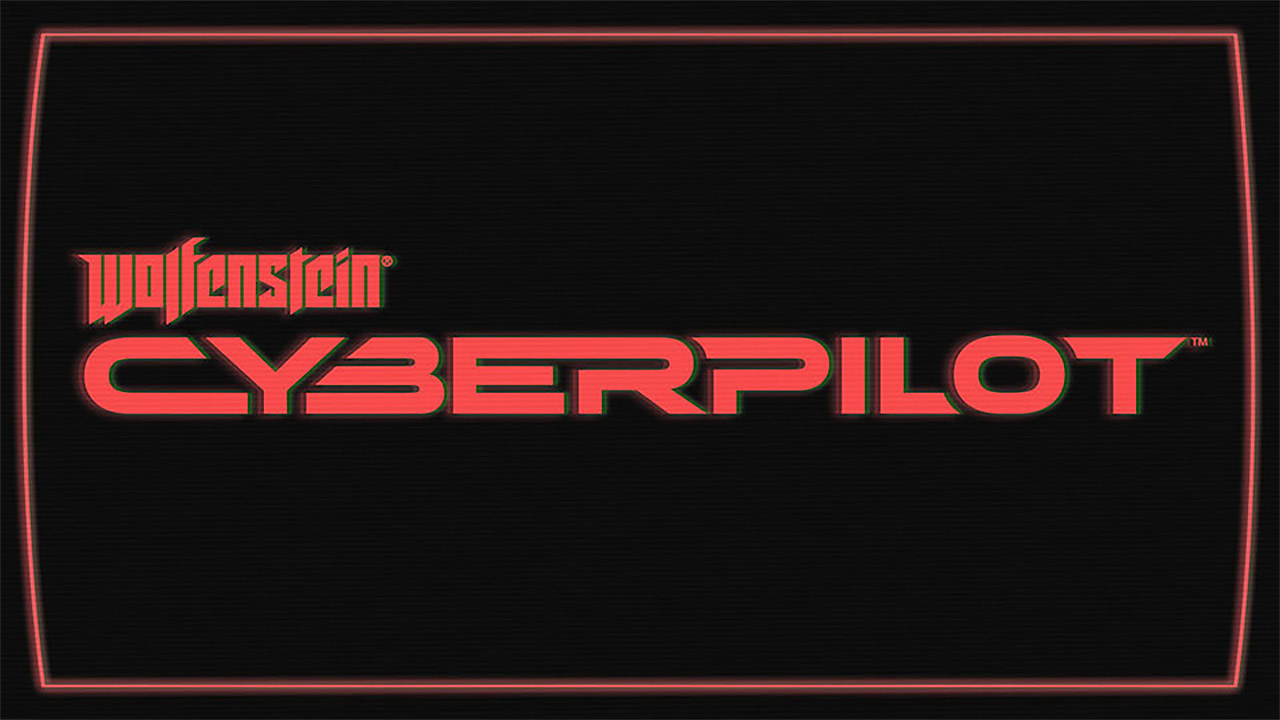 Though Wolfenstein: Cyberpilot was mentioned briefly during Bethesda’s E3 2018 conference, it did finally release a trailer today. This is a virtual reality title in development for PlayStation VR and PC. As the name indicates, players will assume the role of a French resistance hacker controlling various Nazi machines to dismantle the Reich. Check it out below.

Taking place two decades after Wolfenstein 2: The New Colossus in 1980s Paris (the same setting for the recently announced Wolfenstein: Youngblood), the trailer showcases a Panzerhund under the player’s control. Breathing fire, ramming enemies and throwing objects is all in a day’s work. However, near the end of the trailer, a Zitadelle – the giant robot from The New Colossus – is also teased.

Wolfenstein: Cyberpilot is slated to release in 2019. Wolfenstein: Youngblood will also release next year but is a traditional shooter for Xbox One, PS4 and PC. A version for the Nintendo Switch has also been rumoured.