"I say that genuinely, rather than as some trite PR answer," says senior producer John Jennings. 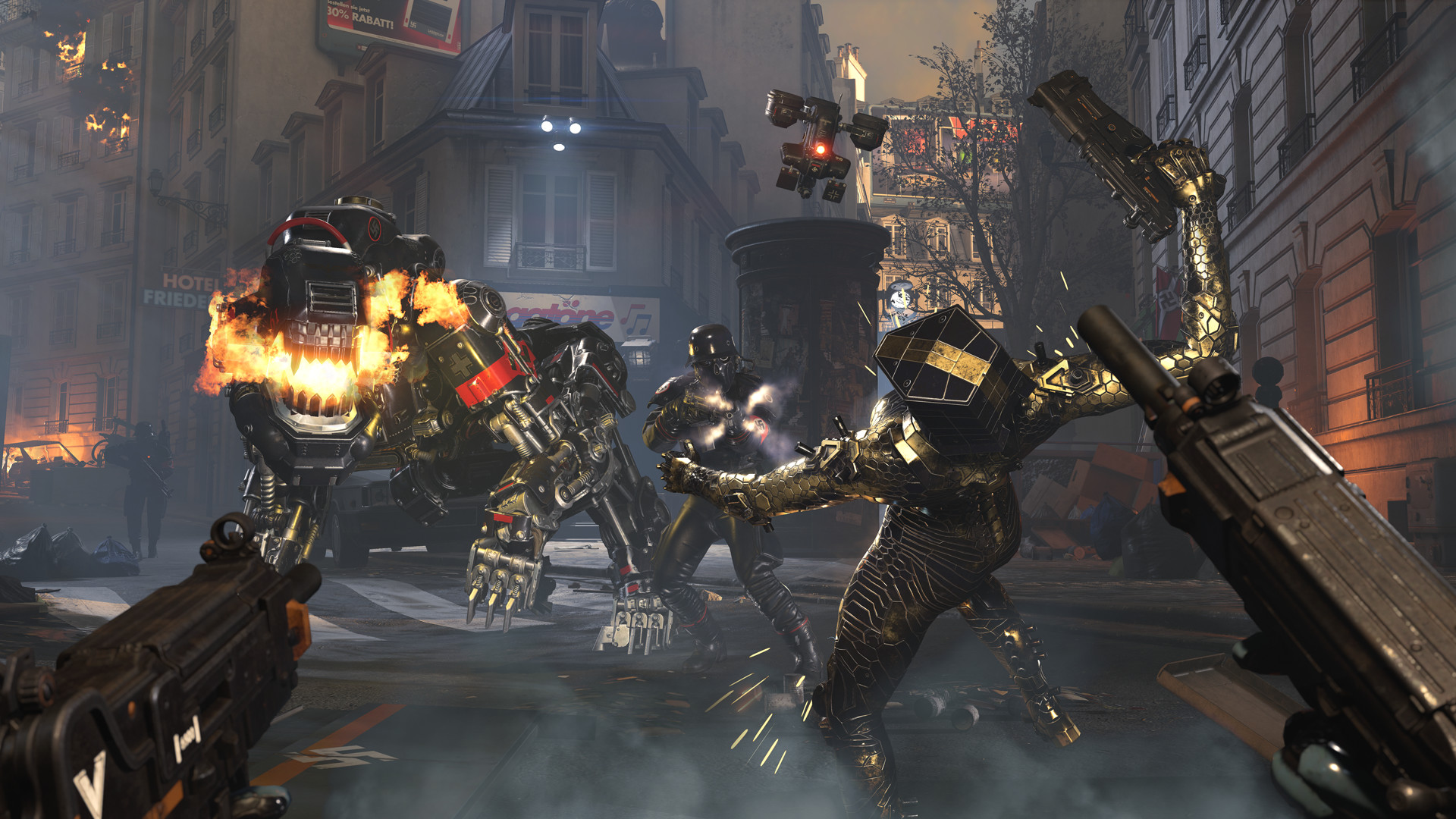 While many major studios in the industry have had massive issues with crunch of late – from Rockstar to Epic Games to BioWare to NetherRealm Studios, to name just a few – others, like Respawn Entertainment, and Grinding Gear Games, and for the most part even Ubisoft, have either simply refused to participate in the culture of crunch, or managed to avoid it by and large.

That is the direction the industry should ideally be moving in together, and while the sad reality is that there simply doesn’t seem to be enough forward momentum on a large scale for now, some individual studios or entities here and there have been taking steps and doing their own part. One such studio, it turns out, is the Sweden-based MachineGames, developers of the Wolfenstein games.

In an AMA on Reddit, when asked about the issue of crunch and how MachineGames deals with it, senior producer John Jennings said that that is something the studio is “actively working at eliminating”, which has entailed new policies being put in place over the last twelve months to do just that, which is aided by the fact that labour laws in Sweden are “very prescriptive about what’s legal”.

“Crunch is a difficult topic,” said Jennings. “‘Finding what’s fun’ in games is so hard to schedule and plan for. The labour laws in Sweden are very prescriptive about what’s legal but crunch is also something that we’re actively working at eliminating from our studio, and I say that genuinely, rather than as some trite PR answer. We’ve built a policy over the last 12 month and we’re putting in a lot of effort to stick to it, even if that makes life for us in management more difficult from a business perspective sometimes.”

In the same AMA, Wolfenstein: Youngblood director Jeff Gustafsson also spoke about hopefully getting to work on the Quake series some day. Read more on that through here. Wolfenstein: Youngblood, meanwhile, is out on July 26 for the PS4, Xbox One, and PC. You can expect it to be a lot more open-ended than previous games in the series, with level design similar to Dishonored.