Bullet sponge enemies, lack of checkpoints, and more to be fixed. 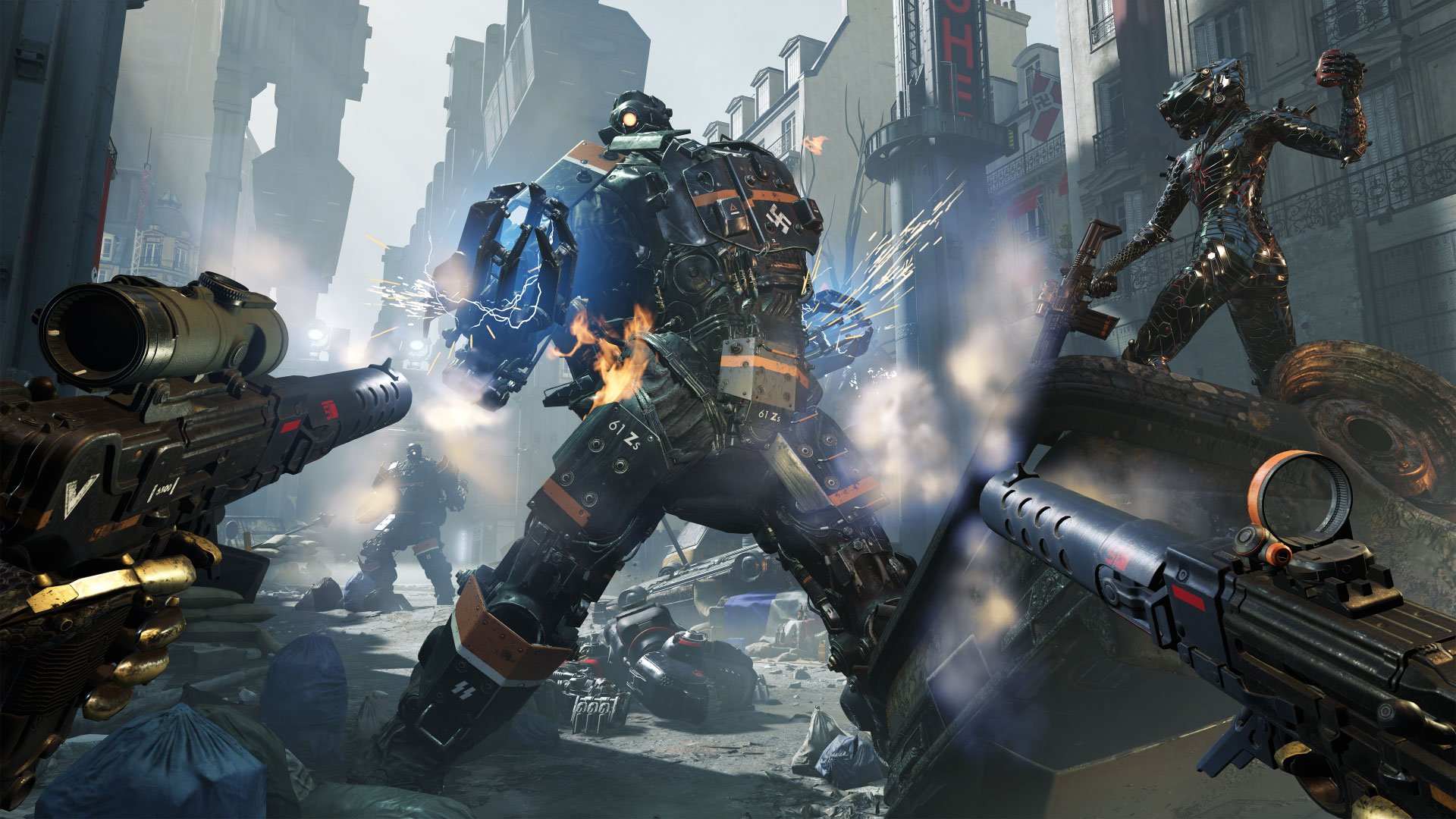 MachineGames’ Wolfenstein hit a bit of a blip with this year’s Wolfenstein: Yougblood, a decent side-story that has received plenty of criticism from the series’ fanbase for a number of reasons. And while the glaring lack of BJ and the similar lack of impactful storytelling are things that many feel bring the experience down, it has issues on the gameplay side of things as well.

Some of those gameplay issues will soon be fixed in an upcoming patch though, at least as per notes provided by the developers over on Reddit. Things such as the game’s lack of checkpoints and its extremely bullet spongey enemies are both going to be addressed with patch 1.0.5. Ammo can be found more abundantly throughout the game, while the gaame’s difficulty is also being tweaked to make the solo experience a bit fairer. Finally, the game will now give players an option to toggle enemy health bars on and off. Check out the full notes below.

Wolfenstein: Youngblood is currently available on PS4, Xbox One, PC, and Nintendo Switch. Read our review for the game through here.