OTA IMON Studios' stylish title is coming to Steam and sees a motley team participating in the Ultimate Mech Tournament for glory. 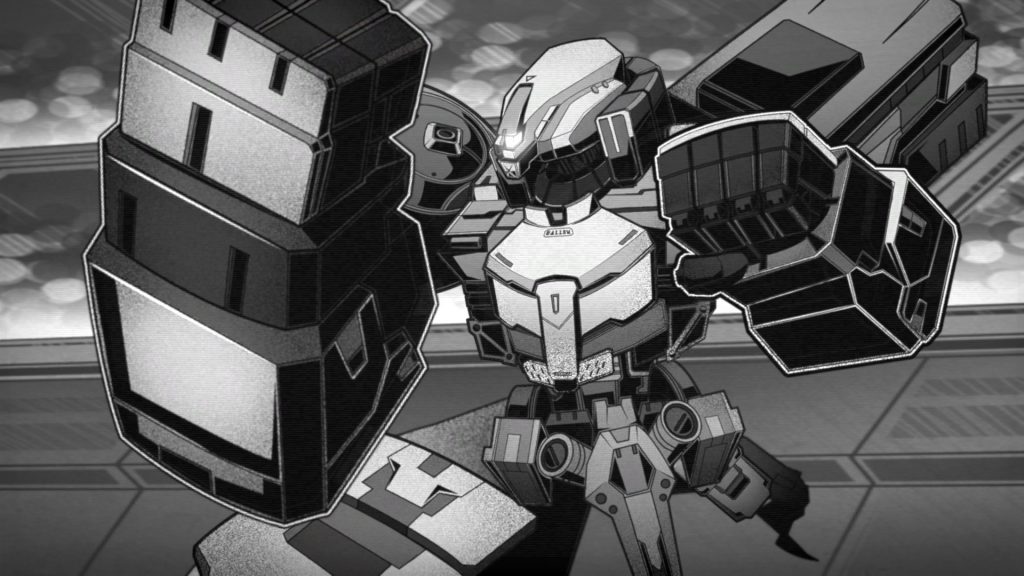 The Guerrilla Collective served as a good way to highlight releases from smaller developers and OTA IMON Studios’ Wolfstride is definitely a standout. It’s a turn-based tactical combat game with mechs, which already sounds awesome. However, it’s presented in monochromatic aesthetic with sleek comic book-style panels. Check out the trailer below.

The story sees an ex-Yakuza member, grizzled mechanic and rookie pilot working to fight in the Ultimate Mech Tournament. You build your mech from scratch, obtaining new moves and weapons while taking on other mechs in battle. Along with targeting different body parts, players can also use movement points to avoid incoming hits.

On top of the battles, players can venture into the metropolis to obtain various offers (one involved cycling) and forge new relationships. The payout from various odd jobs will be necessary to keep your mech in pristine condition and acquire upgrades. Wolfstride is slated to release for PC via Steam with a demo coming on June 16th.