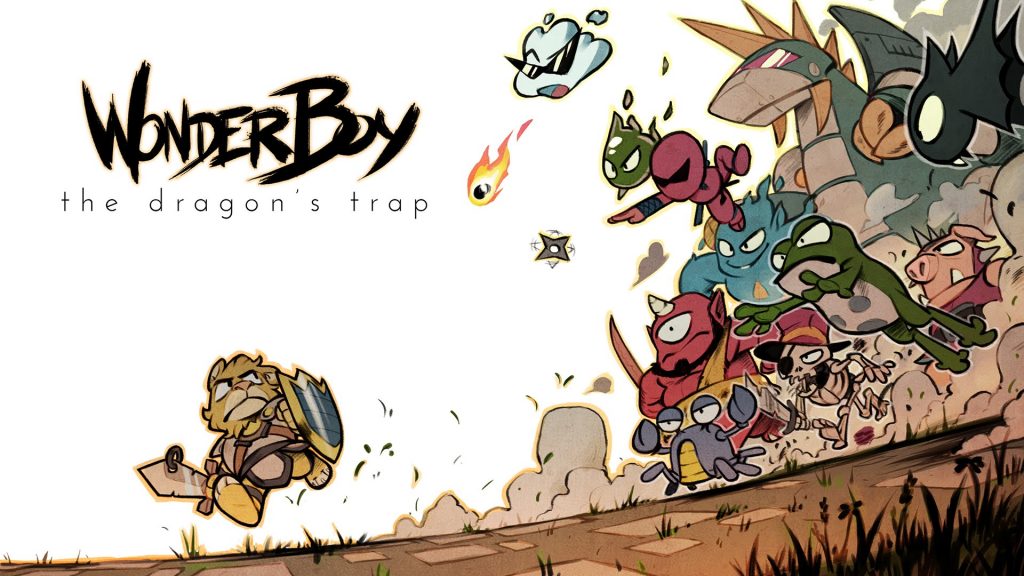 The Epic Games Store has a new title available for free – Lizardcube’s Wonder Boy: The Dragon’s Trap. You’ll need an Epic Games account to claim it and the Epic Games Launcher to play it. It’s available to claim until July 21st with Tannenberg by M2H and Blackmill Games being the next free title.

As a remake of 1989’s Wonder Boy 3: The Dragon’s Trap, it features new hand-drawn visuals and rearranged music. It sees the protagonist on a journey to cure a curse, which involves defeating many dragons. New forms can be obtained over time, each with its abilities. Piranha-Man, for example, allows for swimming underwater while Hawk-Man can fly.

The remake features several quality-of-life improvements like not needing charm stones to purchase new equipment and weapon toggle being instant. It also features more difficulty settings, filters, bonus areas, the option to toggle between the classic and modern styles, and much more. Along with PC, Wonder Boy: The Dragon’s Trap is also available for iOS, Android, Nintendo Switch, PS4, Xbox One, and Amazon Luna.