World of Goo Dev’s 7 Billion Humans Out Next Week

Learn a new programming language and execute it across over 60 puzzles. 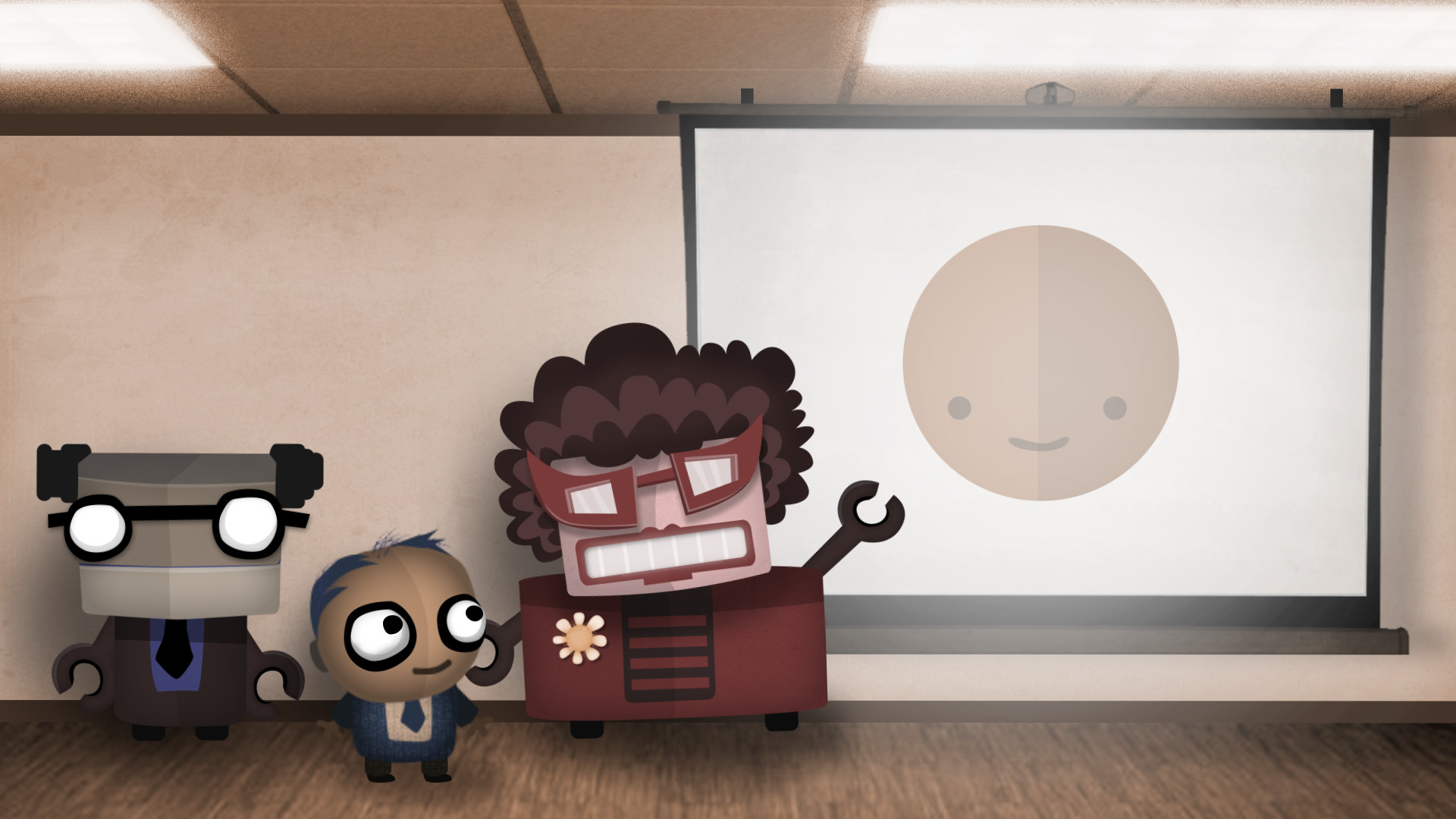 Just when you thought the Tomorrow Corporation was out of commission, it’s come out of nowhere with a brand new game called 7 Billion Humans. Releasing on August 23rd for Steam, the game is a sequel to Human Resource Machine. Check out the newest trailer below.

If you have played Human Resource Machine, which employed programming commands for its puzzle-solving gameplay, then 7 Billion Humans is somewhat similar, and will probably feel familiar to you. This time around, programming commands are executed by all the workers in a single puzzle, with over 60 puzzles in total to solve. The scale is a lot bigger this time, but it will be possible to skip difficult puzzles or garner hints on what to do.

Given Tomorrow Corporation’s penchant for puzzle games – it developed World of Goo and Little Inferno, along with the aforementioned Human Resource Machine – 7 Billion Humans should be interesting. The real question is whether it can build on its predecessor and offer a more intuitive experience in the process.