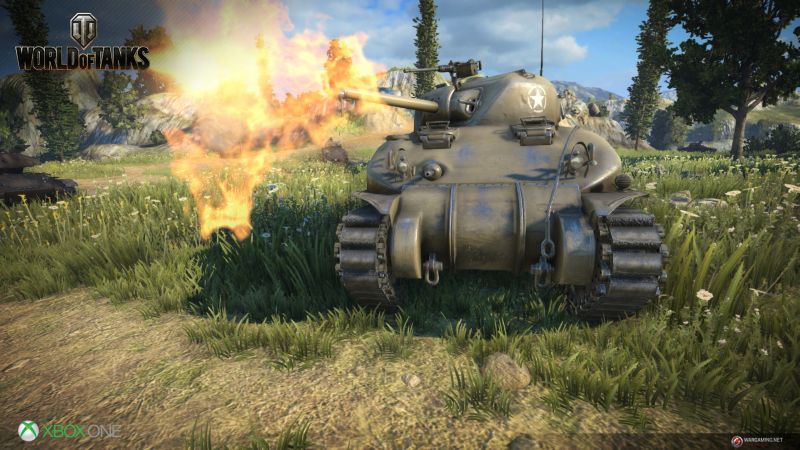 Wargaming’s World of Tanks may not always receive the most hype but it’s still one of the biggest free to play titles in the world. On PC alone, there are 130 million registered players and considering the game has been getting more popular since releasing in 2010, that’s no small achievement.

The question then becomes whether Wargaming would look into a potential sequel. GameSpot discussed this at PAX Aus with Wargaming regional publishing director Alex de Giorgio who flat out denied that World of Tanks 2 would be happening. “World of Tanks 2? No.”

The reasoning is obvious – World of Tanks is seen as a games-as-a-service title that will be expanded and updated continuously. “It’s this constant evolution; that’s been the hallmark of the game,” said de Giorgio explained as he explained that a sequel “doesn’t really make sense to us.”

Other developers who have taken similar stances include Brendan Greene with PlayerUnknown’s Battlegrounds and Psyonix with Rocket League. Considering these games thrive on giving player’s some form of progression, transferring all of that over into a sequel would be tough (along with the financial issues that creating a sequel from the ground-up could cause). As it stands, World of Tanks will continue to receive updates which is good news for its burgeoning player base.