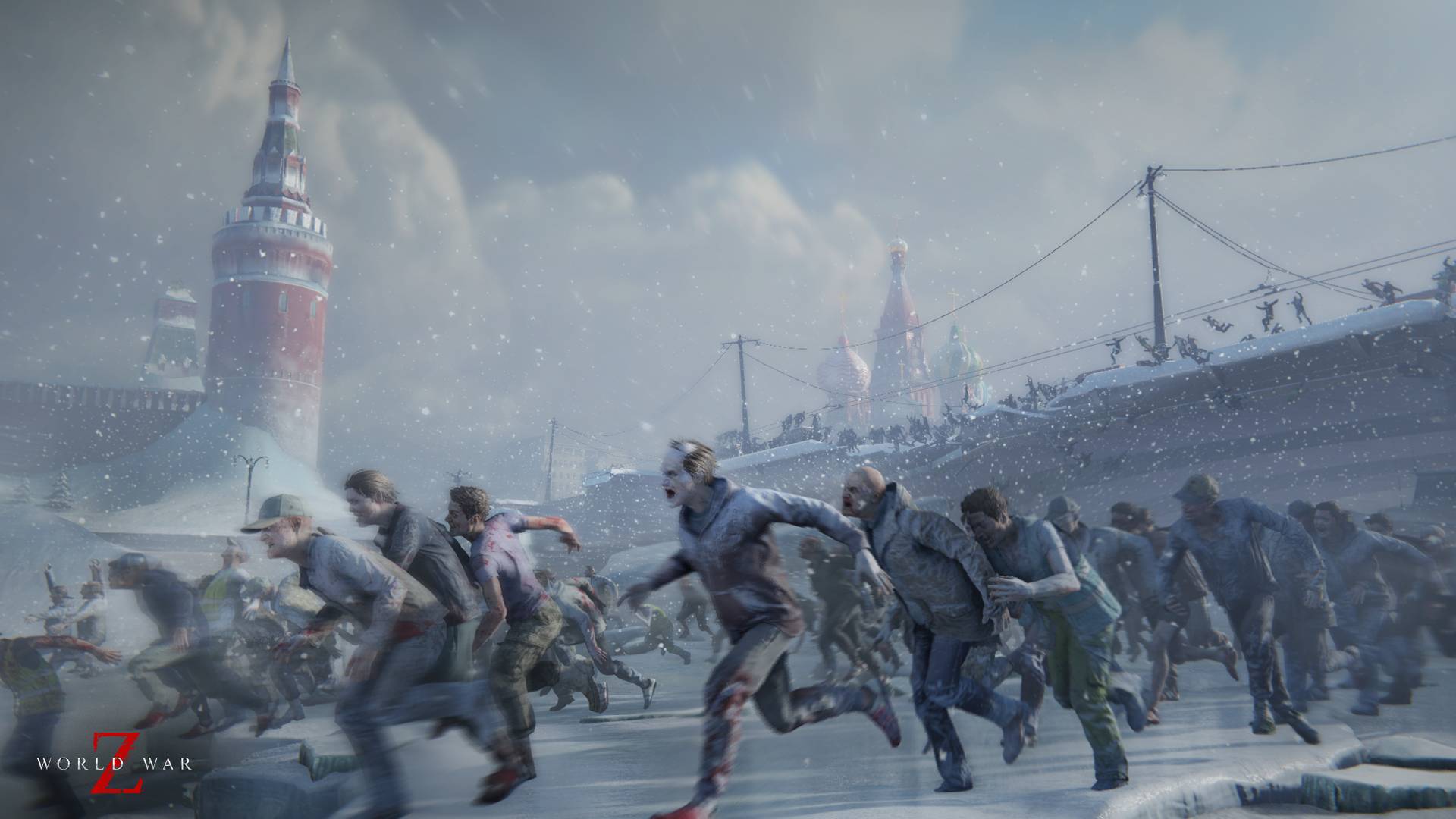 The Epic Games Store remains a topic of controversy in the PC gaming community. But while there are scores of people who’ve been swearing off purchasing titles that pledge their exclusivity to the storefront, it seems like that isn’t having much of an actual impact on sales- or so it is in the case of one game, at least.

Recently, Matthew Karch, CEO of World War Z‘s developer Saber Interactive, spoke with PCGamesN, and revealed that of the over 2 million copies the game has sold so far, nearly 700,000 sales have come from the Epic Games Store. It is, in fact, the game’s “top digital platform.” This very much seems to be in line with how the game’s sales started out upon launch.

“We always believed the game would find a good following on PC eventually,” said Karch. “The surprise was just how quickly it happened, and how important Epic’s platform was in getting us there.”

In fact, Karch doesn’t see much sense in the backlash against the Epic Games Store at all, and hopes it’ll eventually go away. ““We don’t see backlash when console manufacturers create games that are just for their hardware, and buying a system for a game is obviously a much more onerous requirement,” he said. “My hope is that once there is feature parity on the PC platforms, we won’t hear as much complaining.”

World War Z is currently available on PS4, Xbox One, and PC. It recently received new DLC, adding a Tokyo mission to the game.