Time for more war with the Worms 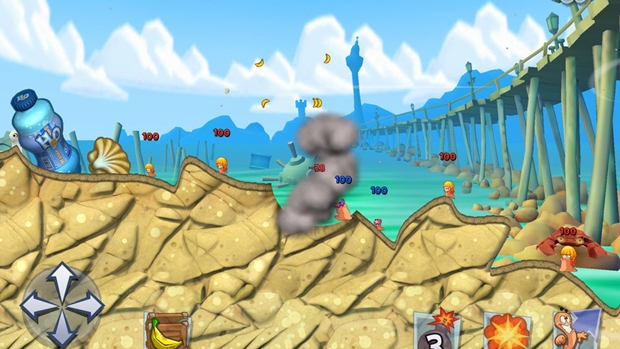 Team17 is proud to announce that Worms 3 will be coming out for iOS devices sometime during the Fall of this year. The game will be available on the iPhone, iPad and iPod Touch via App Store.

Here are some details regarding Team17’s new game:

Let us know if you’re excited for Worms 3 in the comments section down below.

Stay tuned to GamingBolt for more news and updates on Worms 3.