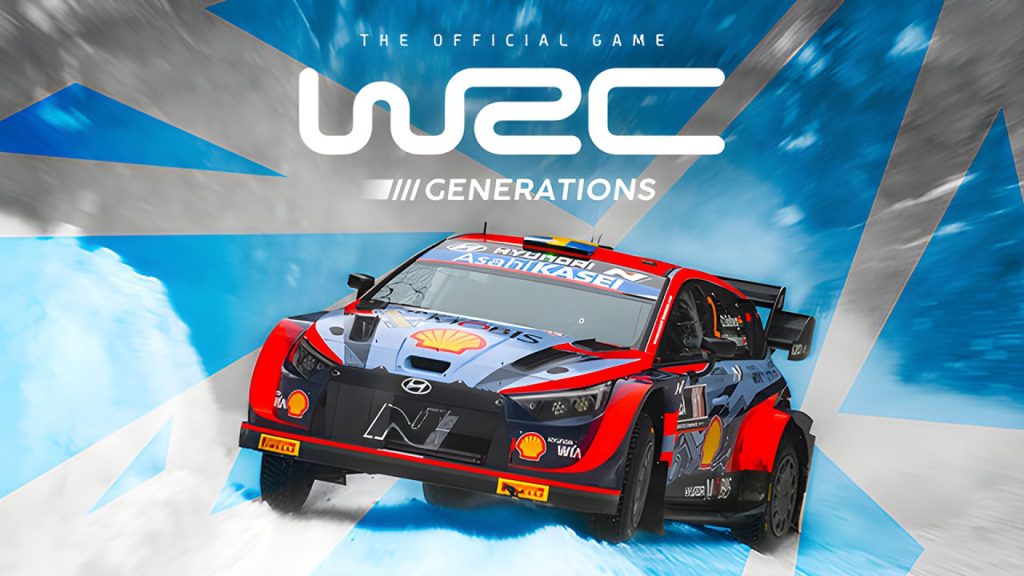 Starting next year, EA and Codemasters will take over the WRC license, with a new AAA WRC game allegedly already in the works, but KT Racing and Nacon – who’ve only gone from strength to strength with their own yearly WRC games – have got one more year to make use of the license. This year’s game, WRC Generations, has been officially announced, and it’s being positioned as the most comprehensive WRC game to date.

The big new addition in WRC Generations is hybrid cars, which, according to developer KT Racing, will “give players the opportunity to experience brand-new driving sensations, both in terms of physics and through a completely overhauled sound design.” Adapting your engine mapping based on the stage and managing your hybrid cars battery are apparently going to be key new mechanics. A new skill tree dedicated to hybrid cars will also be included in the Career Mode.

On top of hybrid cars, WRC Generations will also feature 37 legendary vehicles. Meanwhile, the game will also boast 750 km of unique special stages in 22 countries, which will entail all 13 rallies of the 2022 season, the new Sweden route (which will be entirely covered in snow), and 165 timed special stages.

The game will also introduce a new Leagues mode, which will allow players to take each other on within several categories in daily and weekly challenges in an attempt to rise through the online ranks and make it into the Legends category.

WRC Generations also promises improvements to physics, audio, and visuals, while players will now also be able to share customized stickers and liveries online with others (with the best creations being highlighted and rewarded).

WRC Generations will launch for PS5, Xbox Series X/S, PS4, and Xbox One on October 13, and for PC and Nintendo Switch at a later date.