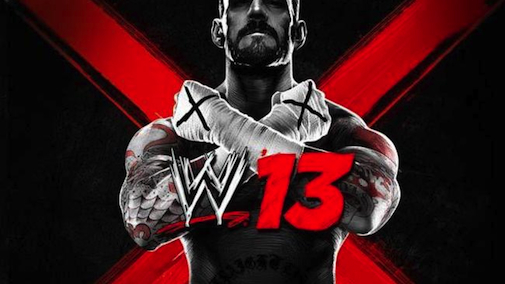 If you live anywhere that’s anywhere, you’d be somewhat aware of the Smackdown series of wrestling games. Heck, if you’re super hardcore, you’d remember the days of WWF Warzone and WCW vs NWO Revenge for the Nintendo 64. But the Smackdown games brought something special. Originally Smackdown was only for the Playstation (and later the Playstation 2).

The WWF/WWE craze being so high in India at the time, it made sense to include the titles as showcases along with Tekken in video game parlours. Lo and behold, as generation upon generations of teens grew up, wrasslin’ and reversing the hell out of you, from Dehradun to Delhi. It’s truly an amazing phenomenon to look back on. 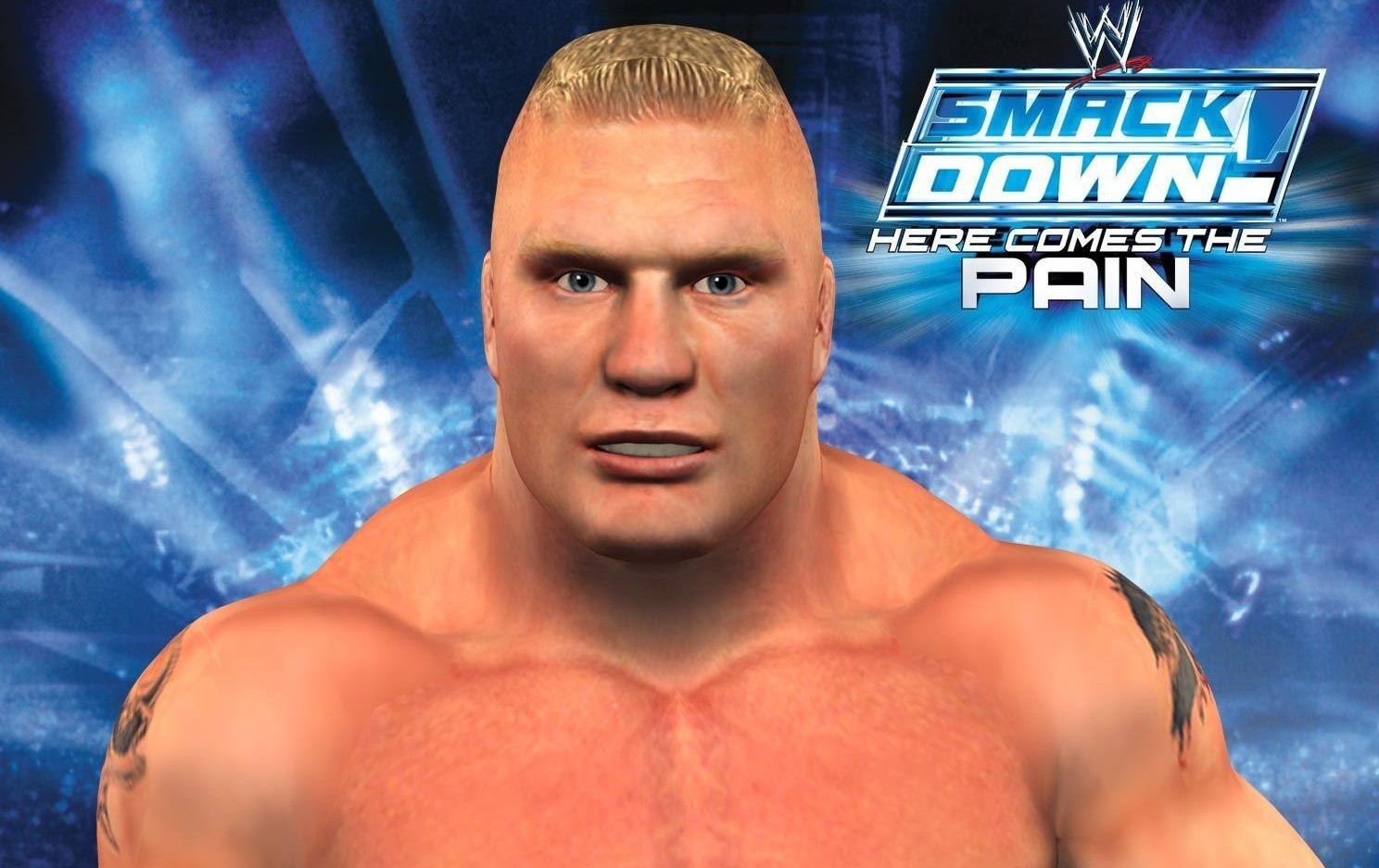 However, for the developer Yuke’s, it also kickstarted a market for wrestling game fans. A market that loved new modes, moves, wrestlers, improved graphics and more. It showed the advantage of CD-ROM over the cartridge with the amount of content that could fit, including play-by-play commentary. More than anything, it culminated in a fun series. Games that focussed more on the wrestling – sure, presentation was better, but it wasn’t the best compared to what other franchises were doing at the time. For all intents and purposes, nailing Chris Jericho’s triple power bomb and winning that hardcore match were all that we needed.

In fact, it’s hard to find much difference between the TV show and the games at the time. WWF catered more to an edgy, fast-paced style of entertainment that featured plenty of real-life brutality. The games, for their part, didn’t skimp on the blood, barbed wire or wanton madness. Storylines – though they be strong – be damned. It wasn’t a matter of plot or characters – maybe because it felt more “real” at the time, that we got so involved. Maybe it hit so close to home that we truly felt like the Rock or Stone Cold Steve Austin at times. 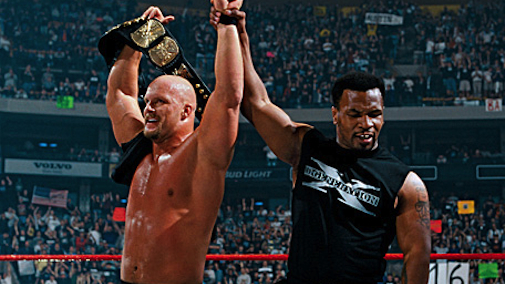 This was during the WWE’s most lucrative period, referred to as the “Attitude Era”. However, as the Smackdown games got bigger – along with the WWE – something happened. Suddenly, it wasn’t about just a game. It was about the current events of WWE. The reigning champion and top-billed stars were on the video games covers. Smackdown became Smackdown vs Raw to reflect the “brand split” (since WWE had purchased it’s competitor WCW and was overflowing with wrestlers). The game was now a yearly release because, hey, a hell of a lot changes in a year. Like the new Career and Make-a-Superstar modes. Suddenly, the focus was shifting further away from being a wrestler to controlling one. The message wasn’t to let you feel like Shawn Michaels, but to let you play as him. Reality was slowly but surely bleeding through, as it was hard to tell what was “fixed” and what was “real”.

And lord help us, it was the time the dev teams got lazy and threw in an instant reversal system that relied more on one’s spamming abilities than anything else. Latter attempts were made to rectify this with new systems and transitions into holds and moves, but it still remains a stain on modern wrestling games. 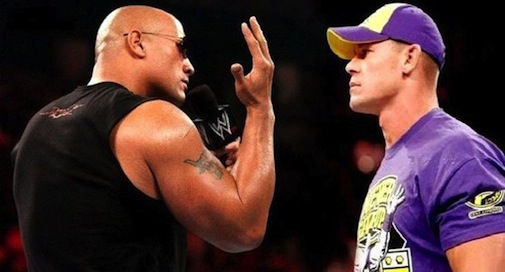 Fast forward to the new age, the dawn of WWE’s PG Era. This is an odd time, with a de-emphasis on technical wrestling, more attention to story telling and “plot-lines”. Because wrestling is just a performance art now. Everyone knows it’s not real, that the results are determined beforehand, and all the action happening before us is just entertainment. How else do you compete with something like MMA or Boxing in that regard, both which offer instant and real gratification mixed with unpredictability for the violence-seekers among us?

The video games now aren’t so much about wrestling (go figure). They’re not about nailing the signature moves for the right characters. One of CM Punk’s running grapples in WWE ’12 is a flying head-scissors into a floatover reverse neck-breaker. Has anyone seen him attempt that on TV? 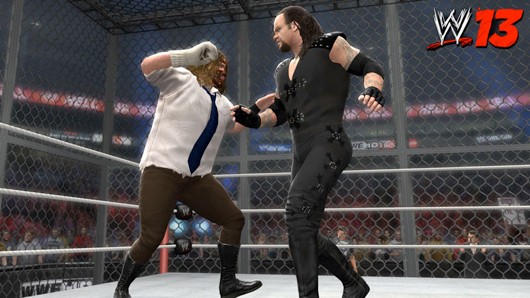 It’s now more about who’s on the cover of the game, since that represents today’s top dog. Systems are now named after wrestler aliases, instant replays and crowd reactions are flashier and more professional than ever, match categories allow you to set whether you’d like a quick hoss fight or a long, epic battle. Career mode lets you now relive moments from the Attitude Era, in a bizarre time loop where things are real but seen through the looking glass of real-life perception. Rosters and DLC characters aren’t that big a deal now – after all, whoever’s got the highest character ranking wins by default. Matches are now more Undertaker and John Cena than the confrontations of yore. Much like WWE today (well, at least in terms of John Cena being everywhere).

That’s not to say the new games aren’t any good (though they really do pale in comparison to the classics). But the days when you could have a battle of cruiserweights is long gone. The days when run-ins were interesting and you went TKO style if you wanted a long match. It just wasn’t all about recreating the “WWE Universe” feeling. It was about being one of these fake wresting muscular guys while pummeling other fake wrestling muscular guys. The games will always reflect the product however – don’t be surprised to see Touts implemented somehow for the future – but hopefully a day comes when we’ve got the wrestling game we need, rather than the one WWE thinks we want.