Follow 20 years of John Cena's career, playing as the opponents who defeated him when the wrestling title launches on March 17th. 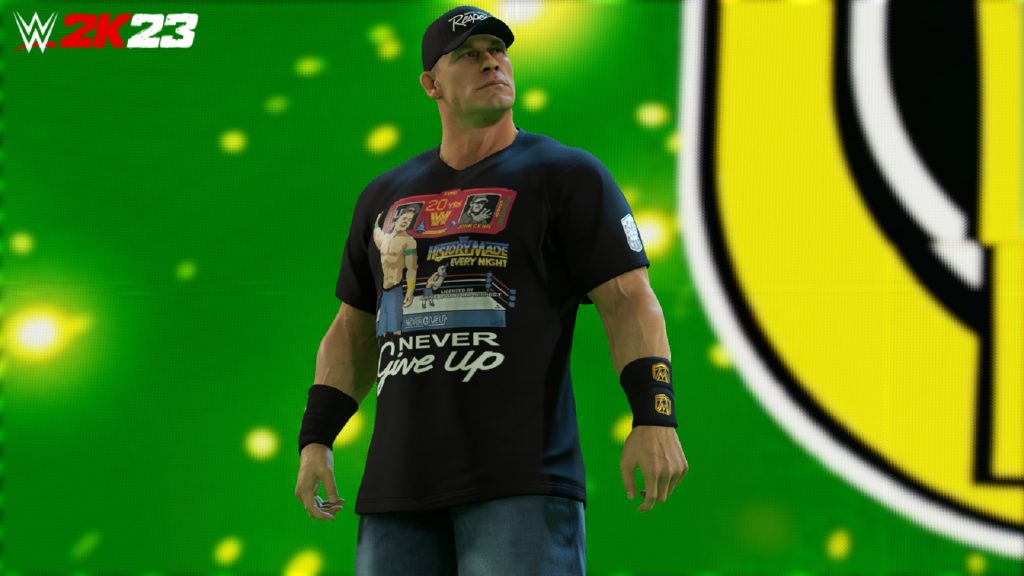 2K Games and Visual Concepts revealed WWE 2K23 recently, confirming the next entry in its sports franchise would release in March. It also revealed John Cena as the cover star with this year’s 2K Showcase focusing on his illustrious career. In a new trailer, Cena talks about the mode and briefly showcases some of its competitors.

Unlike other Showcases, this one focuses on playing as Cena’s opponents. Wrestlers like Rob Van Dam, The Undertaker, Brock Lesnar, Triple H, and more are available, and the player has to recreate their fabled wins over The Champ. Cena narrates his experiences, and we’ll likely learn more about his rise in WWE over 20 years of his career.