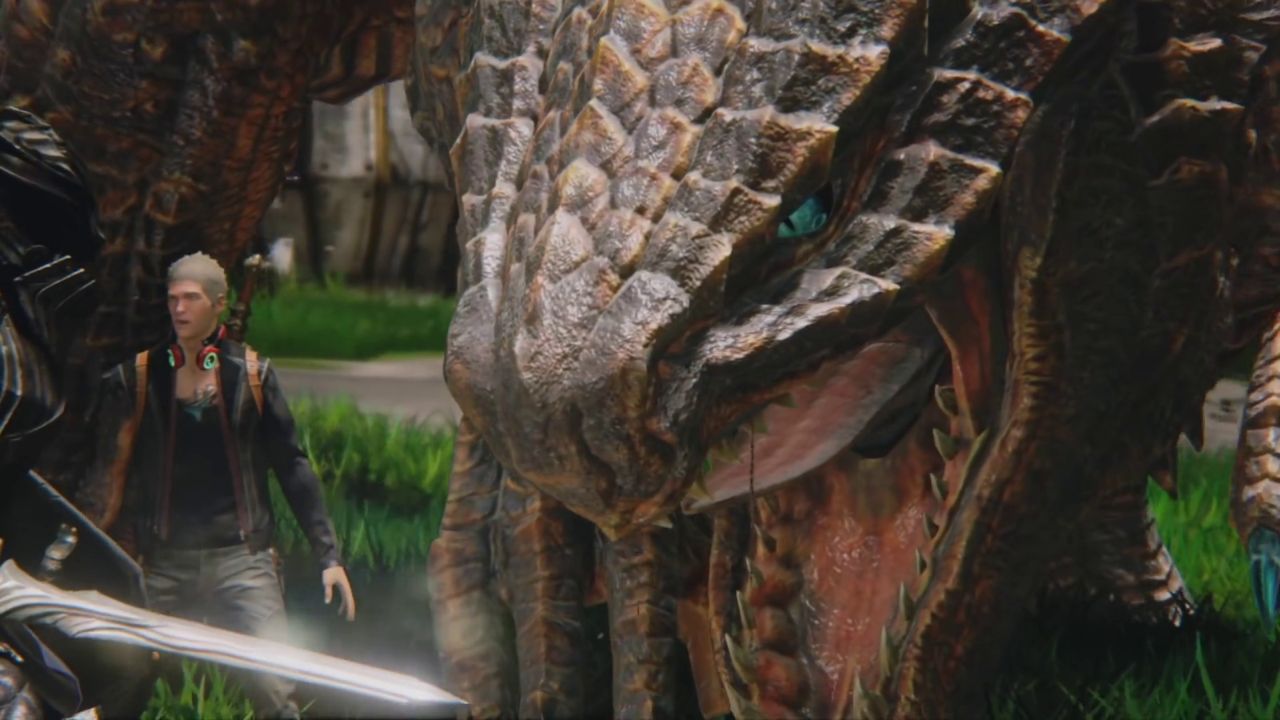 Microsoft shocked the gaming world today by announcing that Platinum Games’ Scalebound, one of its big triple-A exclusives for Xbox One (also heading to PC), was cancelled. Very little has been heard about the game since E3 2016 but rumours are already swelling that Microsoft did Platinum no favours with its support.

Which is all well and good but Microsoft isn’t looking too hot when you consider the number of exclusives its shut down since Spencer took over, from Lionhead’s Fable Legends and Darkside’s Phantom Dust to Platinum’s Scalebound.

Whatever the case may be, even if the roster of exclusives has gone down, there’s still Halo Wars 2, Crackdown 3, Forza Motorsport 7, Sea of Thieves and more to look forward to. Is that enough? Let us know below.