The latest update allows for revealing the title, description and Gamerscore value for Secret Achievements (and then hiding them again). 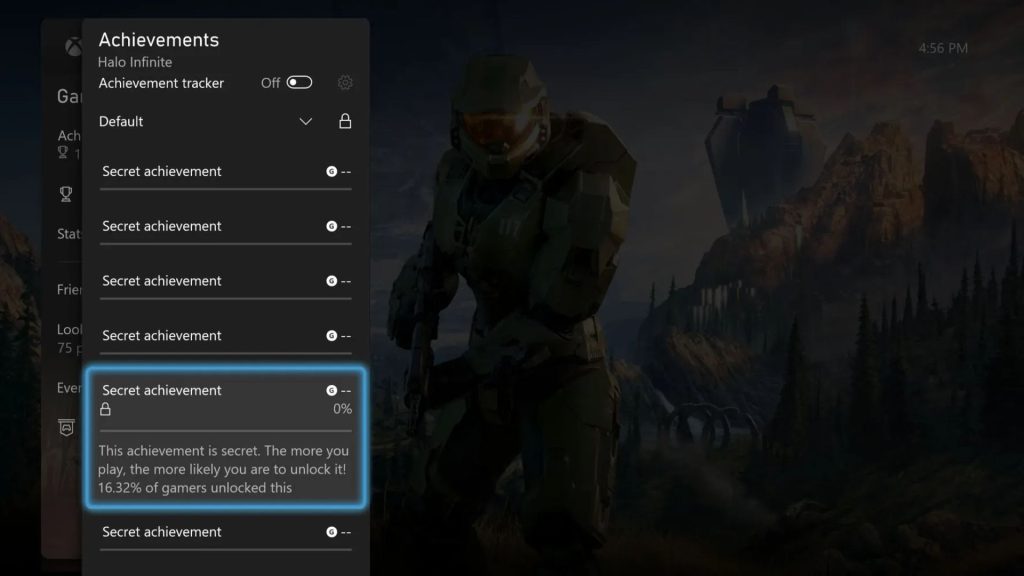 While Xbox Game Pass gets several big releases in June, a new console update is currently available. It allows for revealing Secret Achievements and improves the “speed and reliability of detecting available updates” for one’s library and when launching a title.

Secret Achievements are usually related to plot details or gameplay elements. They’re usually revealed over time or by completing certain tasks. But if you’re trying to full-clear a game, then you can simply open up the Xbox Guide, go to Game Activity and then Achievements. Go to the Secret Achievement in question and click “Reveal Details.”

This reveals the Achievement’s title, its description and how much Gamerscore it’s worth. After viewing, it’s possible to hide it again. Secret Achievements can be revealed on Xbox Series X/S and Xbox One, or via the Xbox app on Android, iOS, Windows PC and the Game Bar on PC.

As for other upcoming updates, Microsoft will host the Xbox and Bethesda Games Showcase on June 12th. In addition to upcoming games, it could reveal some new updates to its Dashboard. Stay tuned in the meantime.