Ryse: Son of Rome’s in-game currency has also been detailed.

The Xbox One will be launching tomorrow and though Xbox Live’s store for the console isn’t yet live, Eurogamer has revealed the prices for digital versions of Ryse: Son of Rome and Killer Instinct. While the latter costs £44.99, the Killer Instinct: Ultra Edition will be available for £31.99.

Other prices include Dead Rising 3’s Standard Edition and Day One Premium Edition retailing for £44.99 and £68.99 respectively, FIFA 14 for £54.99, Fighter Within for £49.99 and Forza Motorsport 5 for £44.99. The rates for Ryse’s in-game currency have also been revealed and broken down as follows:

You can also pick up the Season Pass for the game at £15.99. What do you think of the rates for the digital versions and Ryse’s micro-transaction currency? Let us know in the comments below.

The Xbox One will be launching tomorrow across 13 territories worldwide. Stay tuned for more details. 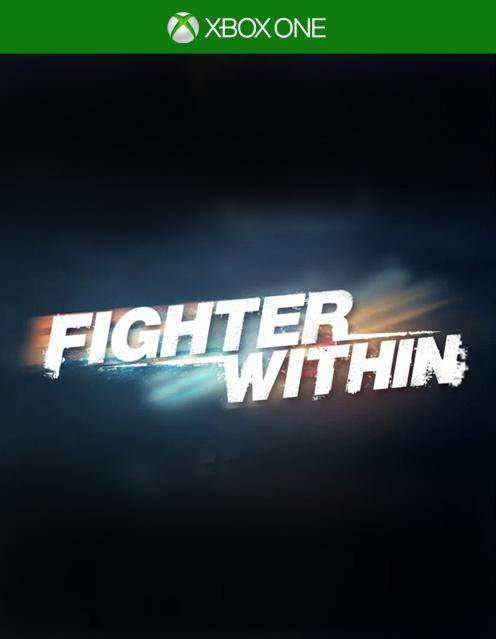