Quantum Break’s Story is Metaphor for “Too Many Ideas, Too Little Time” 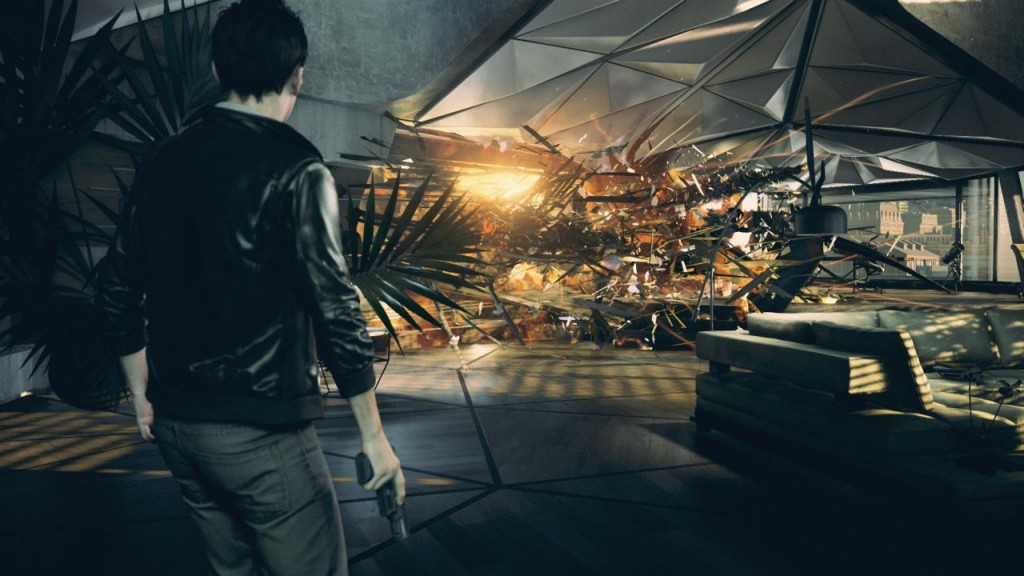 Remedy Entertainment’s Quantum Break, as previously announced, has been delayed into 2016 which leaves the Xbox One short of an exclusive this year. The game was delayed for more polishing and honestly, seeing the gamplay and visuals – not to mention the state of games rushed out before they were ready – we appreciate the delay.

Writer Sam Lake provided some rather interesting comments about the game’s central theme. When a fan asked on Twitter about Lake possibly writing mystery novels, he replied that he was too busy working on Quantum Break and needed time.

I'd love to do that @kallamez. Right now too busy making this game. All I need is time... I need a time machine! #QuantumBreak

Of course, the metaphor was obvious: Quantum Break is a game about individuals who can control time but still work to stop various disasters despite their gifts. As Lake noted in a follow-up tweet:

Yes @GavinUK86! The whole story of #QuantumBreak is a metaphor of this problem, too many ideas, too little time :).

Sure, it doesn’t provide many more details about Quantum Break but the parallels between Remedy’s development and the game’s core theme are interesting. What are your thoughts on all this? Let us know in the comments.