Find out what awaits in the next firmware update for Xbox One. 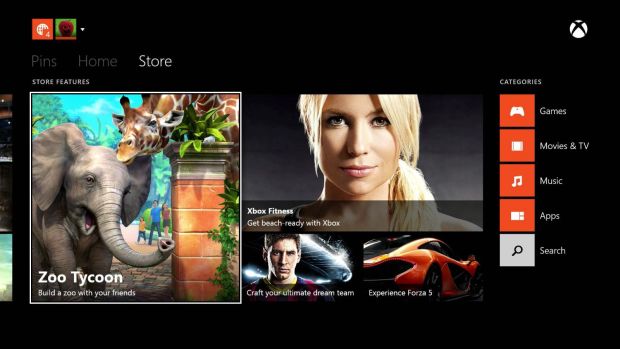 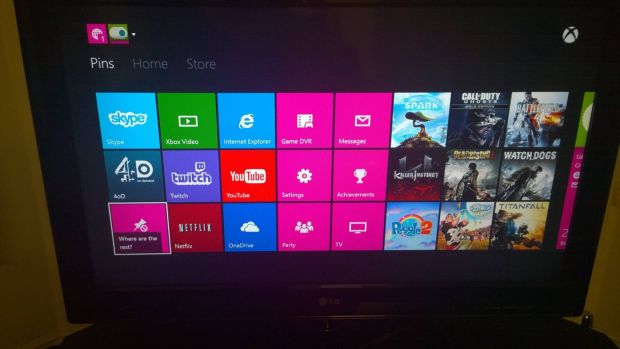 The latest preview for the June firmware on Microsoft’s Xbox One has begun rolling out and some new details have been revealed. Along with being able to manage external storage for games and apps, real name sharing and more, the firmware update shows a revamp of the Xbox One Marketplace. Check it out above and decide it if looks decidedly sleeker or roughly the same as the original.

That’s not all though. Pin limits – which decides the number of programs you can pin to the Home screen – have also been changed. You can now have 24 pins up, though you’ll receive a warning on the last one telling you about the limit on pins.

You can expect the June firmware update to officially release for all consoles next week. Other changes and improvements will be revealed in the patch notes. What are you looking forward to? Let us know in the comments.