Now you can navigate your Xbox One media more easily. 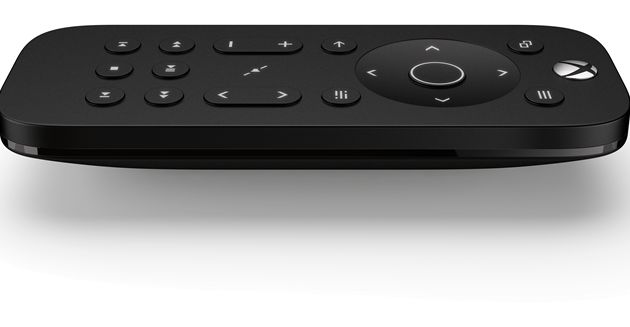 Microsoft has officially announced a Media Remote for the Xbox One, which will allow users to operate the Blu-ray player, stream videos and navigate their media with the use of a single black remote. It has its own unique hooks though.

One of those is the OneGuide button, which has been described as providing “one-touch, quick access to your favorite TV shows and movies through the Xbox program guide. The Media Remote can also control TV/Receiver power and volume through Kinect, which uses IR blasting to send signals to your TV and/or receiver.

“As you pick up the remote, the motion-activated backlit buttons illuminate, allowing it to be used in the darkest of rooms while playing games, watching TV shows, movies and more.”

The Xbox One Media Remote is slated to release in early March worldwide and will have a retail price of $24.99 in the United States. Sound like a good accessory or just Microsoft further catering to the TV crowd? Let us know in the comments.