Xbox One Users Complaining About UI Slowdown, Happening Due To Memory Dump Issue

The next gen issues now include the software as well. 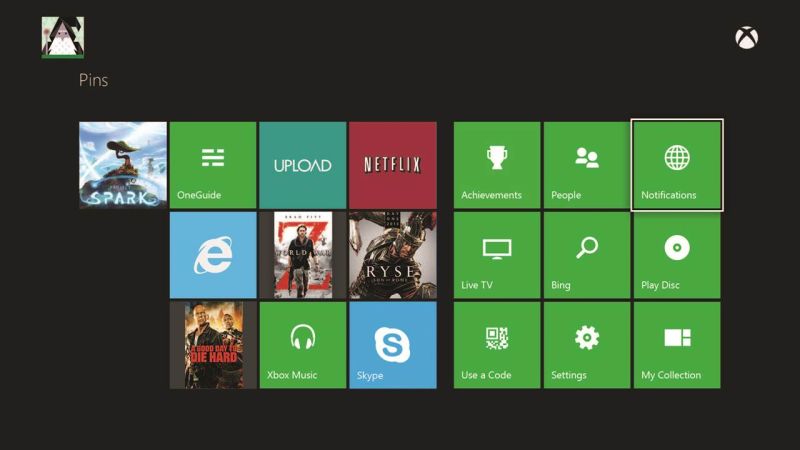 The Xbox One’s main claim to fame, aside from a ton of about-turns in its key policies, is the new interface which allows you to seamlessly transition from playing games to watching movies and other functions, all within a second. This interface seems to be having problems lately though. A thread on Reddit has reported that lately, the UI tends to slow down after enough time is spent using it.

One user suggested that you should, “Just hold power button for 10 seconds. Xbox One has a memory dump issue that’s been reported.” Some have reported this as ineffective though. Another suggestion was that, “You can also change your power setting to power saving. That way, when you turn off your console, it’s a full shut down; not a hibernating mode you get with the instant on option. Then, when you turn on the console afterwards, the stuttering should be gone.”

my xbox one's UI is basically stop motion animation now. time to relent and do a hard power cycle. is this going to be a regular thing?

Once again I have to unplug my Xbox One because the UI was chugging at 1fps. XB1's OS is tiles of hot garbage

As of now, there seem to be tons of these threads floating about the internet. Have you seen the same issues on your Xbox One? Let us know in the comments below.