“Xbox One X is the correct evolution to approach the next-gen consoles.” 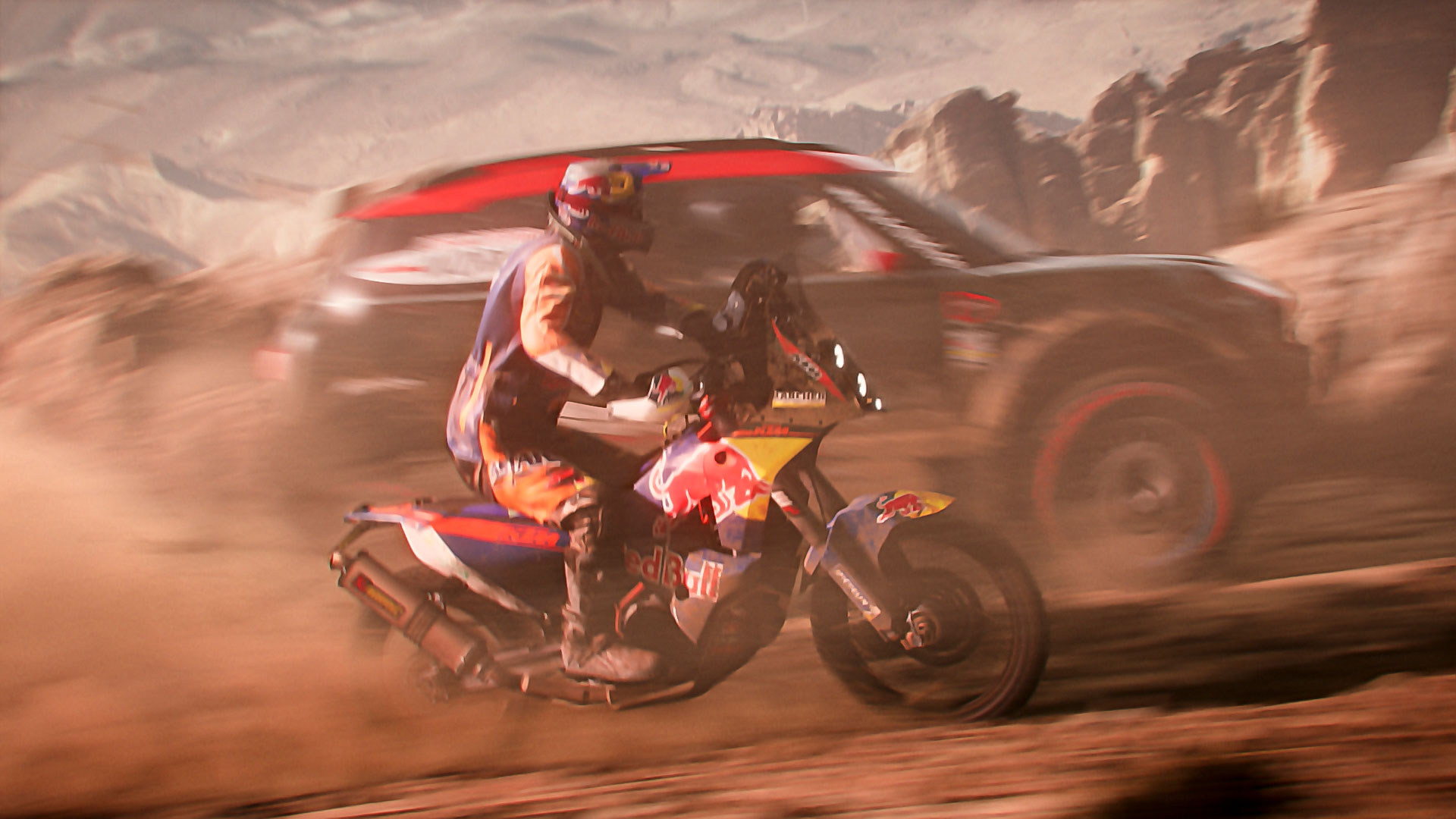 The Xbox One X has been a darling system for most – if not all – video game developers, given its immense capabilities by console standards, and that seems to be true for BigMoon Entertainment, developer of upcoming rally simulator Dakar 18, as well.

We recently conducted an interview with BigMoon’s Paulo Gomes, and asked him about what impressions the Xbox One X, with its impressive hardware, has left on him and his team, and called it “the correct evolution to approach the next-gen consoles”. Gomes went on to say that the Xbox One X allows them to create a more authentic simulation of the Dakar Rally, and as such seems like a right match for them- though based on response from consumers, that may change in the future. Maybe even the Switch will be a viable option.

“Xbox One X is the correct evolution to approach the next-gen consoles,” Gomes told GamingBolt. “It’s the correct way, so we can work on a more realistic Dakar representation. However, we need to see how the market will respond. We need to confirm if the consumers will be more interested in a powerful machine, like Xbox One X, or a Nintendo Switch. We would love to focus on such a machine and explore it. On the other hand, if we don’t find a big number of users on this platform, then we’ll need to adjust investments.”

I have to say, given the kind of uber-authentic simulation nature Dakar 18 is going for, and its grand ambitions (it has a world map that exceeds 20,000 km²), it would be hard to develop it for something like the Switch. Considering that, the Xbox One X (and PC and PS4 Pro) does seem like the right fit for BigMoon. 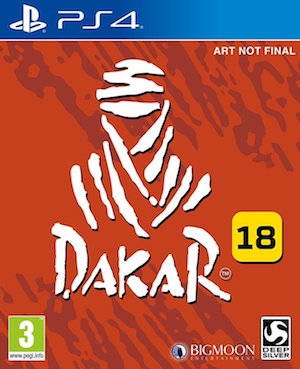