Design evokes the original Xbox with a giant X.

Listings of a special Day One Edition for the Xbox One X began appearing prior to Microsoft’s Gamescom 2017 live event. Thanks to MS Power User, images of the same have also begun appearing albeit with a different name – it’s being called the Xbox One X: Project Scorpio Edition.

The console appears to have a textured pattern on one with “Project Scorpio” written in green on the console and controller. The overall vibe is a design similar to the original Xbox, especially on the box which has the same giant X representing DirectX like Microsoft’s first console did. More details are to be expected on August 20th at 12 PM PT during Microsoft’s event.

The Xbox One X will be launching on November 7th worldwide for $499. Microsoft is currently teasing world premieres at Gamescom 2017 with games like Middle-Earth: Shadow of War, Forza Motorsport 7 and Gears of War 4 with ReCore: Definitive Edition rumoured to be announced. 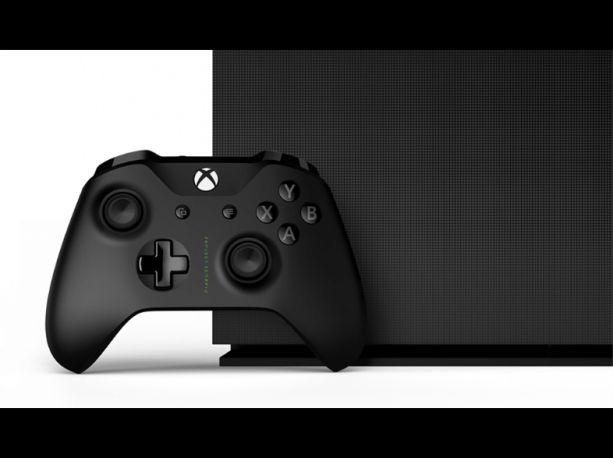 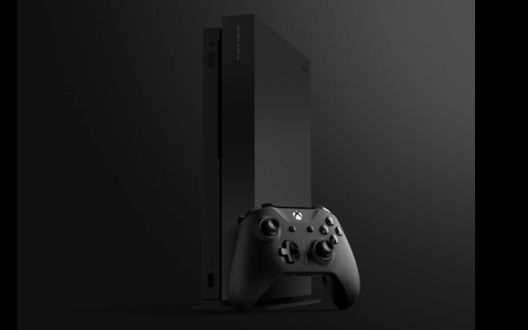 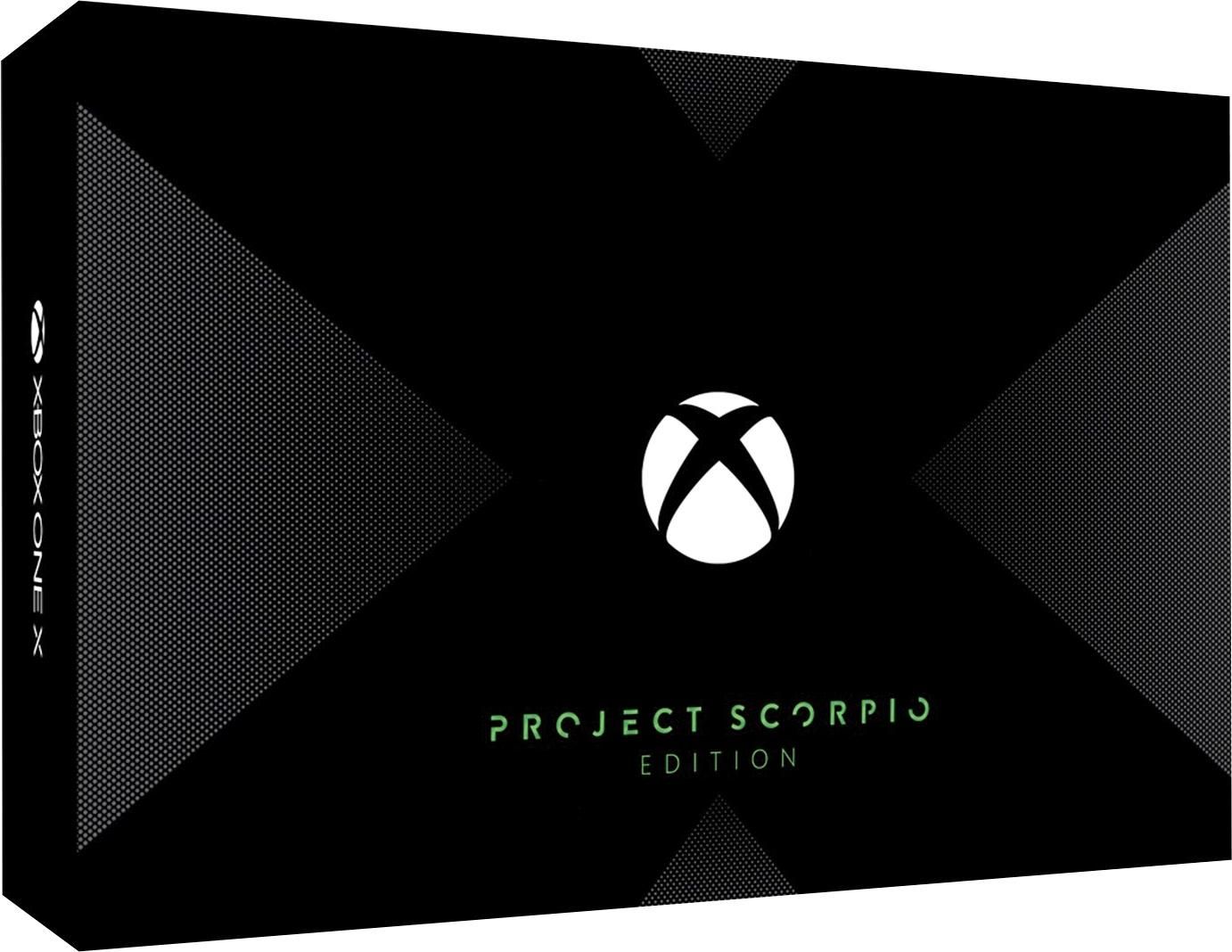