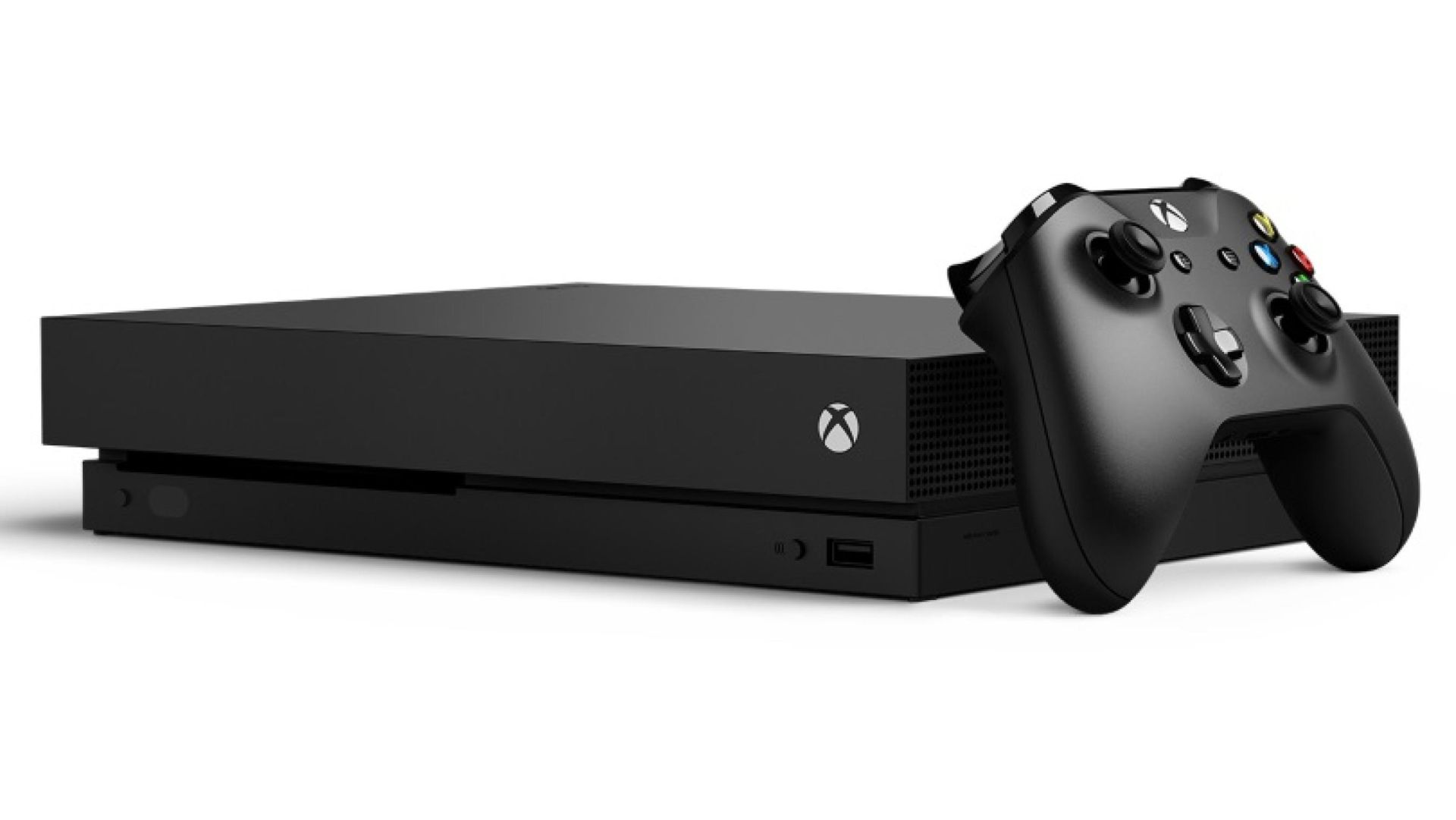 “As we ramp into the future with Xbox Series X, we’re taking the natural step of stopping production on Xbox One X and Xbox One S All-Digital Edition. Xbox One S will continue to be manufactured and sold globally.” That being said, some retailers should still have stock for both consoles. “Gamers can check with their local retailers for more details on Xbox One hardware availability.”

While this step is undoubtedly to prepare for the next generation, it only fuels rumors of Xbox Lockhart’s existence. The low-power alternative to the Xbox Series X is rumored to be revealed in August and could possibly become the middle-tier Xbox hardware option when the next generation arrives. It further reflects Xbox boss Phil Spencer’s stance on having all Microsoft games being available for the Xbox One and Xbox Series X “in the next couple of years.”

The real question is why the base model of the Xbox One wasn’t discontinued, especially since the Xbox One S fulfills its role. We’ll have to wait for more information on that front. The Xbox Series X is currently slated to release this holiday season.