Has DVR clip length been increased?

The Xbox One February system update is now live, and a Reddit thread has reported on some of the other changes the system has seen either than what Microsoft promised. First of all, players can now see how long you’ve been friends with some one by heading to your Followers list.

Furthermore, when uploading game clips, you’ll now see that all the thumbnails are of a uniform size. Earlier, some thumbnails would be larger than others. That’s make it easier to scan through clips when deciding what to upload. Perhaps the biggest change is that the game clip time has been increased. Earlier, it was five minutes. Check out the screenshot below which has the clip at 6 minutes and 39 seconds long. More information is incoming on the same – it could be a bug for all we know. 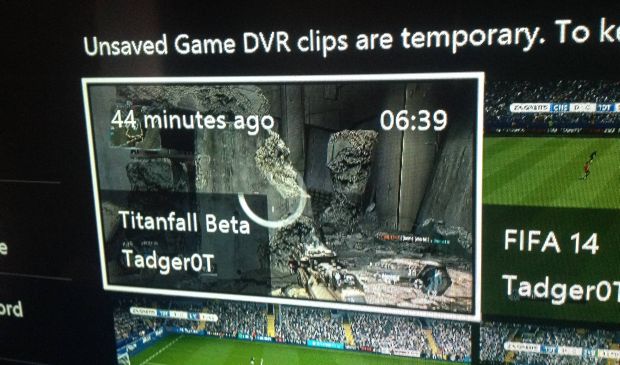 You can also report players for unsportsmanlike conduct including quitting. This is reportedly better than the file complaint process. Finally, the Achievement Unlocked notification now has the X icon moving to the side. “Hold X for Details” is centered now, which looks better for the player. You can also now report gamers for stuff such as rage quitting and unsporting conduct this is much better than the file complaint process that was the only option before.