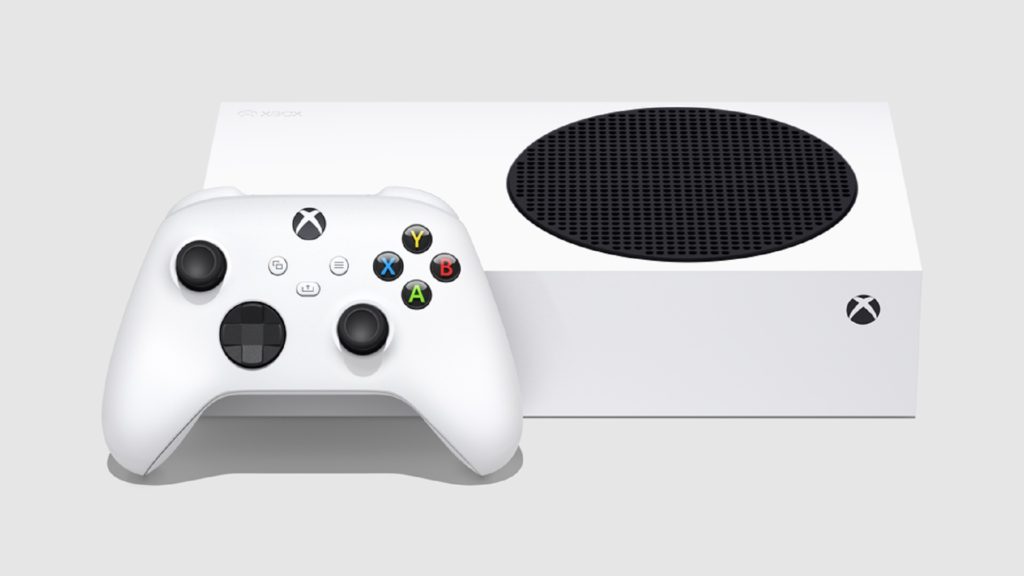 The industry is divided on the topic of Xbox Series S- more specifically, whether the weaker console is going to have an adverse impact on game development and end up holding back the more powerful Xbox Series X. But of course, there are many who believe that won’t be the case, and have been impressed by the machine that Microsoft have created.

One such person is Tomas Sala, creator of The Falconeer. Speaking in a recent interview with GamingBolt, when asked abou his thoughts on the Xbox Series S and whether it’s going to be able to hold up for the more graphically intensive games of this generation, Sala called the console “a really great bit of kit,” saying that it “looks capable of doing everything its big brother does, just less of it.”

Sala went on to praise Microsoft for delivering a capable device, further adding that their dual-console approach, combined with their cross-gen outlook and Xbox Game Pass, makes for a “solid” strategy.

“From my experience, Microsoft has put its money where its mouth is and delivered that promise in the Series S,” he said. “And I suspect many households will see it as a great alternative for a kids room console, with an Xbox Series X on the big living room TV. Coupled with Game Pass and all the cross generational stuff Microsoft is doing, you can see how solid a strategy that is. Well, at least from our perspective at the beginning of this console cycle.”

Many in the industry have spoken positively about with the Xbox Series S, while Microsoft itself has also said that the console doesn’t hold back the new console generation, but rather advances it. At the same time, other developers in the industry have remained skeptical, with Remedy Entertainment talking about the complicated process of optimizing for the console, and 4A Games suggesting that it could present hurdles going forward.

Tomas Sala’s The Falconeer is available on Xbox Series X/S, Xbox One, and PC. The Falconeer: Warrior Edition launches for PS5, PS4, and Nintendo Switch on August 5. Our full interview with Sala will be live soon, so stay tuned for that.