In an interview with Gamingbolt, CEO of The Parasight Bartosz Kapron gives his insights about Microsoft's next-gen budget offering. 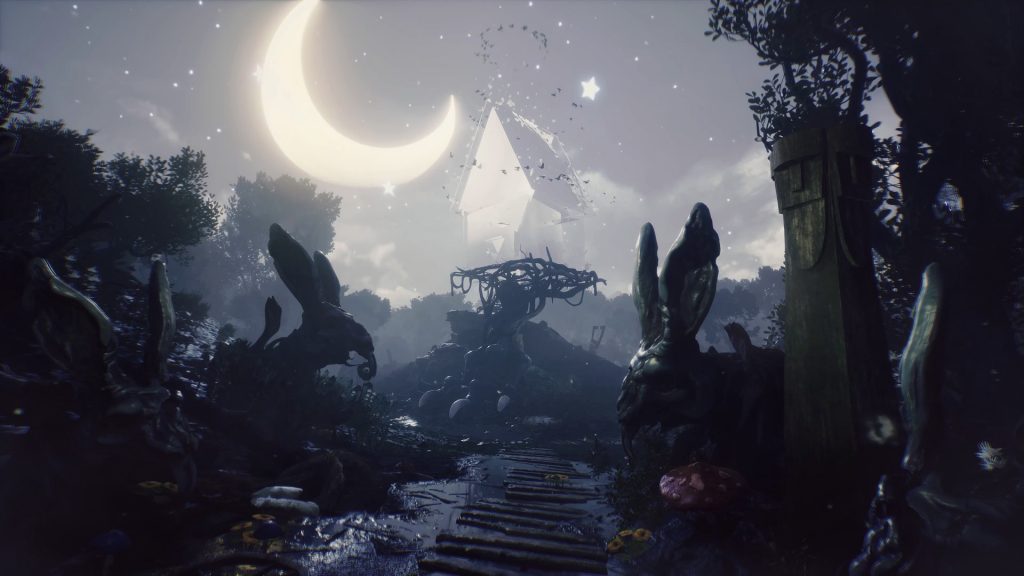 In an interview with Gamingbolt – CEO and creative director at THE PARASIGHT, the developer behind Blacktail, gave some great insights about Microsoft’s next-gen budget offering, the Xbox Series S. Kapron believes that the Series S is an ambivalent piece of hardware.

The Xbox Series S is a drastically weaker console when compared to its bigger brothers such as the PS5 and Xbox Series X. In terms of raw TFLOPs, the Series S just has a third of the graphical grunt of the Series X. Thus, many seem to have doubts regarding its future, and whether it would be able to hold it’s own in next-gen titles. Kapron shares the sentiment to some extent, but also seems grateful that budget gamers can now get into next-gen gaming with the Series S.

“I think Series S is a very ambivalent piece of hardware. On the one hand, it makes the new generation much more affordable. On the other hand, everyone has doubts as to whether it won’t be a ball and chain, especially when the next gen will kick off for good. Personally, I think that despite the obvious difference in the target resolution in the future, we may also witness setting scaling between series X and S.”

While Microsoft’s claims of providing 1440p/60fps next-gen gaming looks to be an outstretched one, but the giant seems to be doubling down on making Series S as affordable as possible. In addition to providing gamers in select countries the option to purchase the console at a monthly payment with the Xbox All Access program, Xbox Game Pass ensures gamers get a healthy chunk of fresh offerings on a regular basis.