Though Microsoft have shown off the form factor of the Xbox Series X, we still don’t quite know what the entire box looks like. For instance, we haven’t seen the back of the console, which also means we don’t know what ports (and how many of them) it has. Recently, AMD showed off unofficial renders of the back of the console at CES, but those were- well, unofficial. Now, though, we may have something more concrete.

Brad Sams of Thurott, a known Xbox insider with a solid track record with such stuff, recently reached out to several insiders who provided details on the ports that will be available on the back of the Xbox Series X- though keep in mind that this information still isn’t locked down as final, and Microsoft might end up making some changes before the console’s launch later this year. The Thurott report also includes an image showing a basic outline of what the back of the console will look like, which you can see below.

The Xbox Series X will, as per this report, have an HDMI port, two SuperSpeed USB-A ports, an ethernet port, a port for power, and another for optical audio. There’s also one that might be used for debugging, but the exact nature of this one is a little fuzzy. On both sides of these ports, the console also has openings for air intake.

Once again, do keep in mind that Microsoft might end up making some changes (I wouldn’t be surprised if they add a USB-C port somewhere in there), and that this, too, is officially unverified information. So in spite of the source’s track record, take it with a grain of salt for now.

In related news, another recent leak suggested that the Xbox Series X might end up being much more powerful than the PS5, at least in terms of GPU- read more on that through here. Head of Xbox Phil Spencer also recently showed off an image of the consoles chip, which seems to be targeting 8K resolutions. Check that out through here. 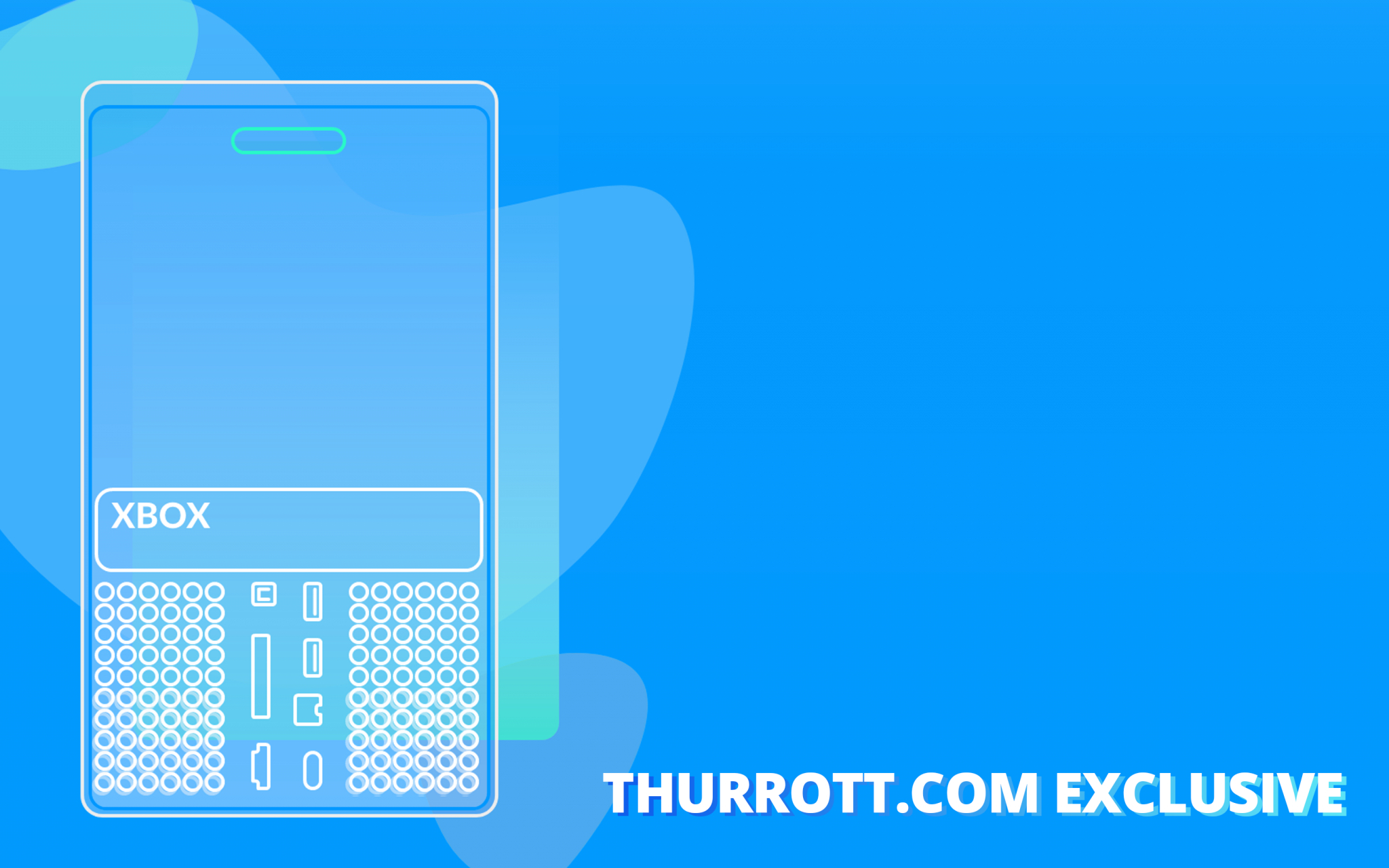