Brad Sams believes reports of chip revisions are true but also notes that "Microsoft is always working on revisions of the hardware." 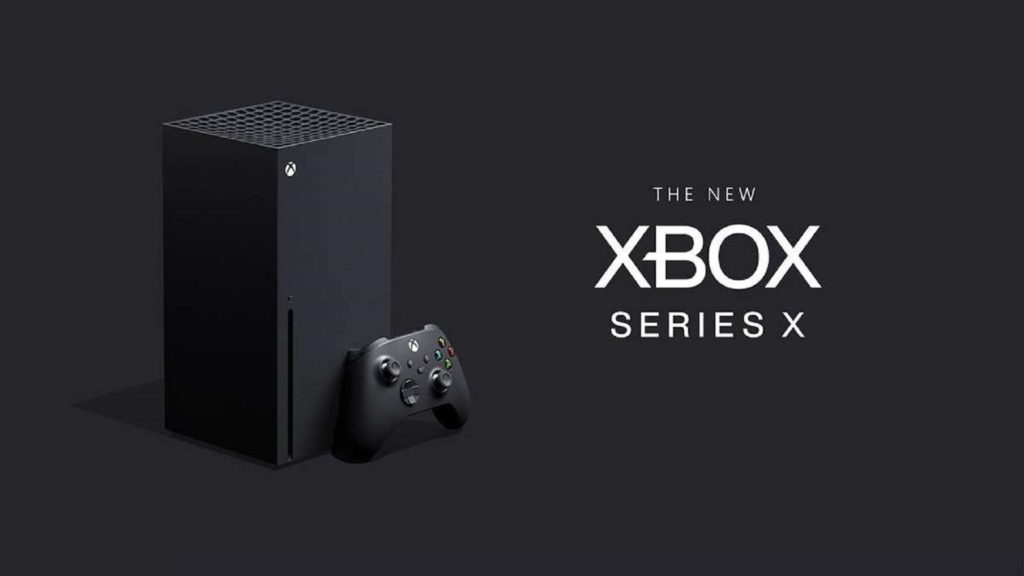 While the Xbox Series X is currently 17 months old, having launched in November 2020, Microsoft could already be working on revisions for its chip. Journalist Brad Sams (known for leaking the Xbox Series X’s specifications long before the official announcement) recently discussed the same in a new video.

A viewer asked about Microsoft doing a “silent” revision of the console with a new chip. This will apparently be made on TSMC’s 6 nm process and may have a reduced power supply with slightly better cooling. When asked if this was true, Sams responded that, “I believe this is true…I know that Microsoft was working on revisions of the chip. First off, let’s take a step back here…Microsoft is always working on revisions of the hardware.

“You’ve got to remember, while the console has been out 18 months, whatever we’re at now, that [the console] Microsoft initially started building was signed off on probably…14 months, some 12 months before it actually shipped. So, in the world of technology, it’s a dated design and as soon as Microsoft signs off on, ‘Okay, this is what we’re going to market with, this is what’s going to be mass-produced, this is what’s going on’… Every iteration after that is for the next generation.

“Now are we going to see performance improvements? Are we going to see anything else? I do not believe so but Microsoft is always working on making cooler, more efficient chips because that lowers the cost of production.” This has proven true in the past, as seen with the Xbox 360 E, which launched three years after the Xbox 360 Slim.

Sams concluded by stating that, “I believe it is accurate that Microsoft is working on a smaller more power efficient chip. That is, I’m very confident in that.” However, he wasn’t sure if it was a 6 nm node and also didn’t know when it was arriving.

Given the global chip shortage that’s been happening since last year, it’s possible that this revised Xbox Series X chip isn’t seen until the next year or two. Regardless, this may not be the Xbox Series X Slim or whatever the company plans to call its next major update. Stay tuned for more details in the meantime.