No shortage of these over the last few months.

False rumours and next-gen hype cycles go hand-in-hand, and there’s been no shortage of those this time around either. We recently talked about PS5-related rumours that have popped up over the last few months that turned out to be less than accurate, and here, we’re going to do the same with Xbox Series X. So without further ado, let’s get started. 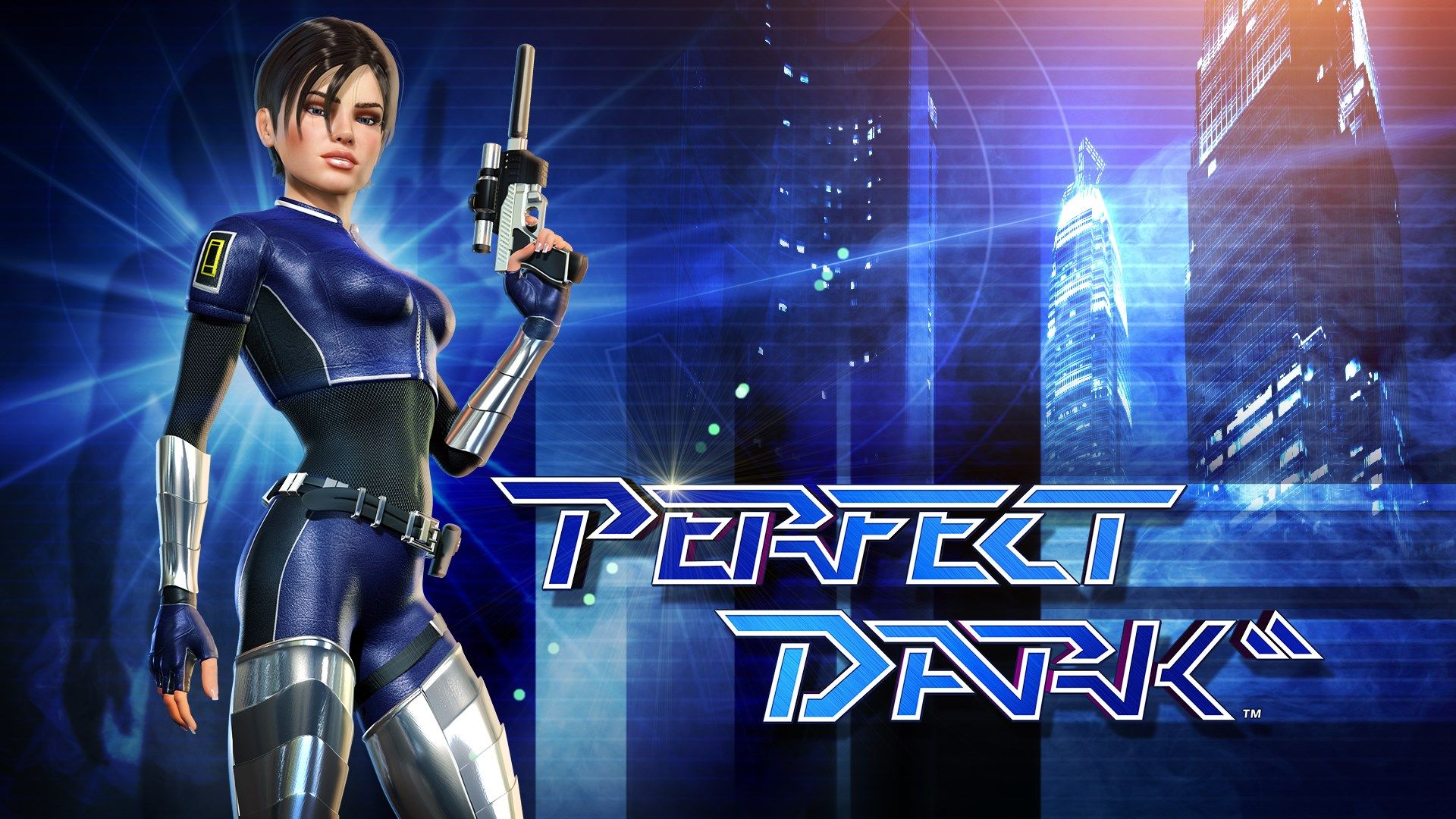 As Microsoft’s youngest first party studio, there’s a lot of curiosity about what The Iniaitive’s first project is going to be, and multiple reports over the past few months have suggested that the Santa Monica-based studio is working on a revival of the beloved Perfect Dark franchise. We’re hoping that that is indeed true – and it very well may be – but one thing that definitely turned out to be false was the timing of its reveal. Days before the Xbox Games Showcase in late July, reports started emerging that the Perfect Dark reboot would be revealed at the show- which, of course, didn’t happen. Here’s hoping we do get to see the game before too long.