Microsoft confirms it's returning with a stream at Tokyo Game Show in September, where you can expect to see "updates on existing titles from Xbox Game Studios and titles launching from developer partners." 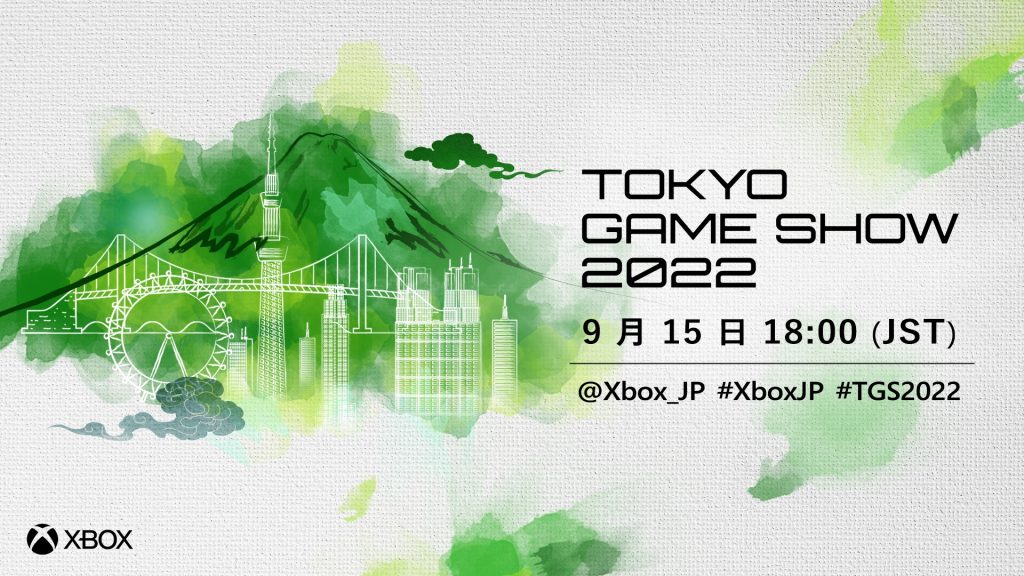 In the lead-up to this year’s Tokyo Game Show, which is kicking off on September 15, a number of companies have confirmed that they will be attending the event and provided details on what you can expect to see from them. Microsoft has now revealed some of its own TGS 2022 plans at well.

For the first time in a while, this year’s TGS is going to be an in-person event, but Xbox is also going to have a digital presence at the show. Microsoft confirms that the Xbox Stream for Tokyo Game Show 2022 is set for September 15, and will kick off at 6 p.m. JST / 9 a.m. UTC / 2 a.m. PDT.

Microsoft says the show will be “curated for our players in Japan and Asia.” You can expect to see “updates on existing titles from Xbox Game Studios and titles launching from developer partners.”

A number of other companies have recently confirmed their own TGS plans as well. Capcom, for instance, is bringing Street Fighter 6 and Resident Evil Village’s PSVR2 version, while Koei Tecmo is bringing Team Ninja’s Wo Long: Fallen Dynasty. Meanwhile, Konami is also set to announce a new game in a “world-loved series”.