Attendees who play the demo will receive a clear file set for the game along with Resident Evil 4 (while supplies last, of course). 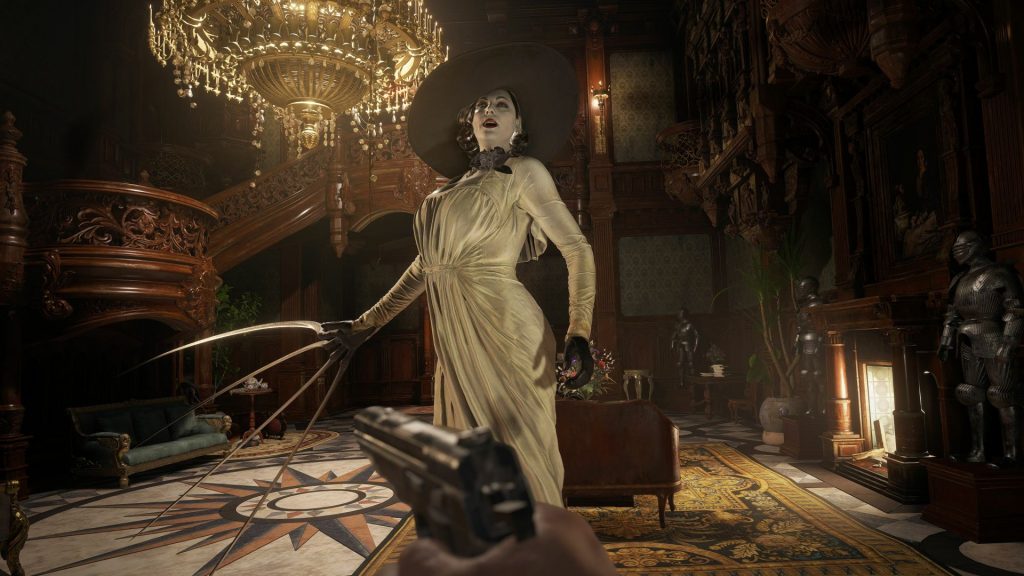 Capcom has announced that Resident Evil Village will be playable on PlayStation VR2 at the upcoming Tokyo Game Show 2022. The demo consists of a segment in Castle Dimitrescu. Those who play it will receive a clear file set for the game and Resident Evil 4 (while supplies are available).

More details on the playable demo of Street Fighter 6 have also been provided. Ryu, Chun-Li, Jamie, and Luke will be available to try out along with the recently announced Guile, Kimberly and Juri. It marks the first time that the latter three are publicly playable. The demo will be playable on PS5 and PC at the expo with both single-player and head-to-head matches.

Other playable titles at the Capcom booth include Exoprimal, Mega Man Battle Network Legacy Collection, and Monster Hunter Rise: Sunbreak (which may also receive details on Title Update 2). It will also air an Online Program on September 15th at 7 AM PST with “all the latest Capcom news.” A Street Fighter 6 Special Program is also set for September 16th at 8 AM PST, so we may see some new characters revealed.