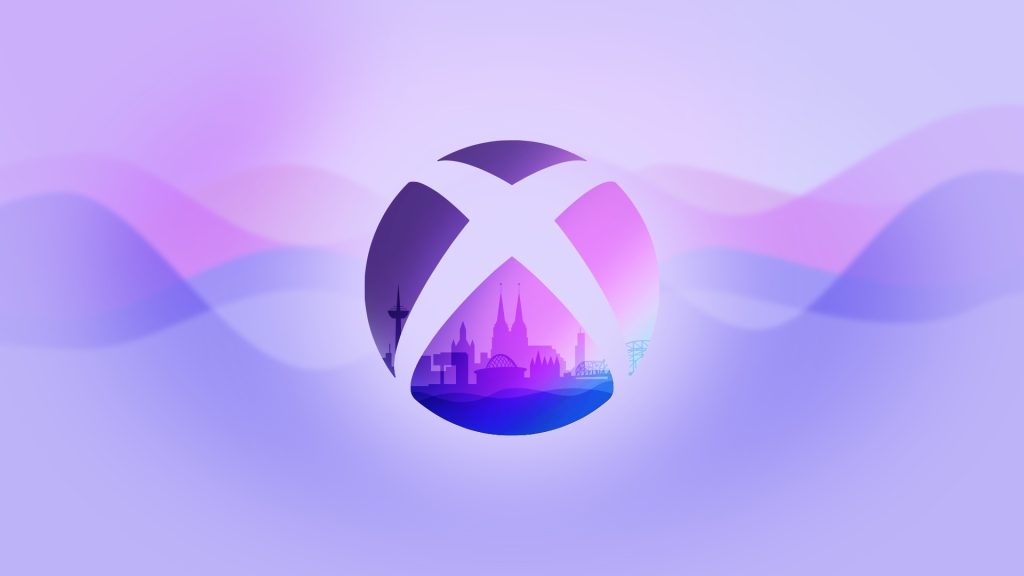 Microsoft was one of several companies to have confirmed their attendance at Gamescom 2022 a while back, and with the event now approaching, we’re beginning to get more details on what to expect. Over on Xbox Wire, Microsoft has provided full details on its Gamescom presence, which will include its booth as well as a schedule of streams.

The Xbox booth at Gamescom 2022 from August 24 to August 28 will feature a number of playable demos for upcoming games, including the likes of Obsidian Entertainment’s Pentiment, which is due out in November; Grounded, which us getting its full 1.0 launch in September; Asobo Studio’s action-adventure sequel A Plague Tale: Requiem, which launches in October; Neowiz’s Lies of P, the Bloodborne-inspired Soulslike action RPG; Plot Twist Games’ Lovecraftian metroidvania The Last Case of Benedict Fox; and more.

Meanwhile, a couple of games that are already out will also be featured, including the likes of Age of Empires 4, Microsoft Flight Simulator, and Sea of Thieves.

Microsoft also plans on streaming interviews and gameplay showings of many of the games it’s bringing to Gamescom during those days, so keep an eye out for that as well.

As is traditional, Gamescom will be kicked off by Gamescom Opening Night Live on August 23, with the show once again being hosted and produced by Geoff Keighley. It will be roughly two hours long and will feature over 30 games.

You can check out the full list of the games that Xbox is bringing to Gamescom 2022 below: