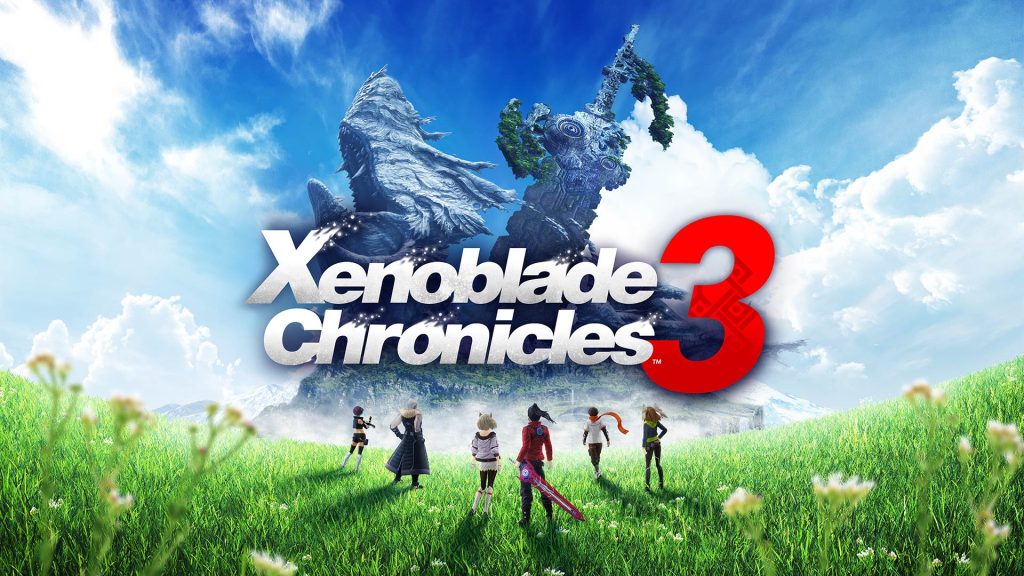 The second wave of DLC for Monolith Soft’s excellent Xenoblade Chronicles 3 is now available. Expansion Pass owners can partake in the new Challenge Battle and meet a new Hero character Ino. Completing Ino’s quest will allow for recruiting her and accessing her class.

As for Challenge Battle, it provides different combat scenarios to overcome. If successful, you’ll earn Crystals which can be exchanged for accessories and new outfits (including swimwear). In addition to DLC Wave 2, update version 1.2.0 is also available. It makes Soyprimo Sauce available in the City Caravan shop and increases the effect time bonus from the Flash Fencer’s “Acceleration” Art.

Collectopedia items like “Gogol Dalm” and “Gogol Olipple” can now be acquired after being unavailable in the previous update. Other “additional issues” have been fixed to “improve” the experience. Check out the full DLC and update notes below.

Xenoblade Chronicles 3 is available for Nintendo Switch, having launched on July 29th. It’s done very well commercially, with the biggest launches for the series yet in the UK and Japan.