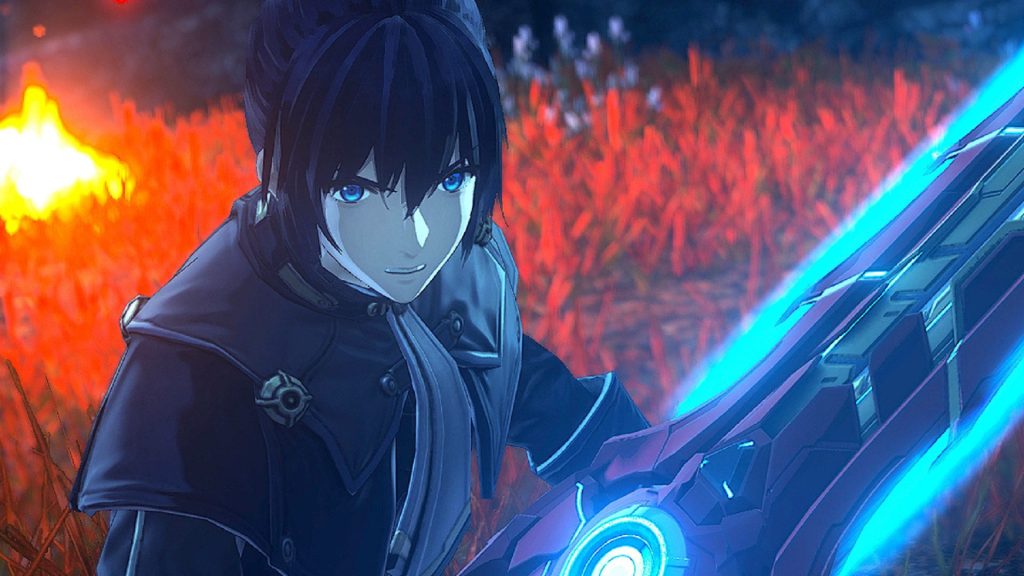 Xenoblade Chronicles 3 is going to be an absolutely massive game with dozens (if not hundreds) of hours of gameplay on offer across its vast world and story. If, however, you burn through it and are still hungry or more, luckily for you, Monolith Soft and Nintendo will be releasing plenty of post-launch content for the open world action RPG as well.

That post-launch support will be arriving across four waves, and while the first three will bring new quests, hero characters, cosmetics, and more, the fourth wave will bring with it a large-scale story expansion. What exactly can we expect from it in terms of size and scale though.

There’s still a ways to go before it’s time for Nintendo and Monolith Soft to begin talking about the expansion in earnest (the base game isn’t even out yet), but during a recent interview published by Nintendo, producer Genki Yokota said that Monolith Soft intends to make Xenoblade Chronicles 3’s expansion similar in scope to the expansion that was released for its predecessor- Xenoblade Chronicles 2: Torna – The Golden Country.

“This is something to consider after you have played this game, but we are offering an additional Expansion Pass,” Yokota said. “We will be adding a new story at the end of the Expansion Pass, and we are thinking of making its volume of content as large as Xenoblade Chronicles 2: Torna – The Golden Country. We hope that those who enjoyed that content, as well as newcomers, will pick it up. It will be quite a high volume of content that will not let you down.”

Torna – The Golden Country was a meaty piece of content, and could take about 20 hours to finish. Depending on how much you engaged with exploration and side quests, that could also stretch to 25-30 hours, while completionists could easily spend 35-40 hours with it. If the Xenoblade Chronicles 3 expansion is similar in size, fans would be happy with that.

Of course, it’ll be a while before we know more for sure. Nintendo has said that the expansion will launch by the end of 2023, which is a large window, so we might be waiting a while.

Xenoblade Chronicles 3 itself, meanwhile, launches tomorrow, July 29, for the Nintendo Switch. And it apparently won’t be the last game in the series- read more on that through here.