Check out how Gaur Plain, Eryth Sea, and other remastered environments look.

Hankering for more information on Xenoblade Chronicles: Definitive Edition, especially following its recent release date announcement? Nintendo Japan has released a number of screenshots showcasing the remaster’s gorgeous environments. From Colony 9 and Gaur plain to the Eryth Sea and Makna Forest, there’s quite a lot to see.

Xenoblade Chronicles originally released in 2011 for the Wii in the West and would be ported over to the New Nintendo 3DS in 2015. Though touted as a remaster, the Definitive Edition sports fully redone visuals and gameplay improvements. There’s even an epilogue “Future Connected” that takes place after the main story and can be played from the beginning.

While there will be improvements to the HUD and menu along with remastered music tracks, Xenoblade Chronicles: Definitive Edition won’t have the extra features seen in the New Nintendo 3DS version. Perhaps some time after launch as free DLC? One can always hope. The game is out worldwide on May 29th for Nintendo Switch. 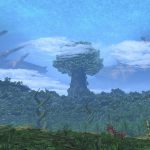 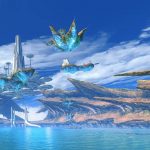 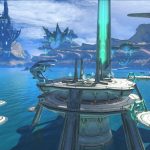 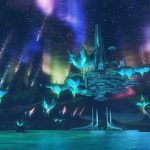 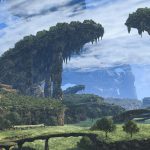 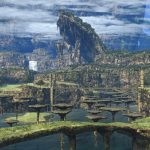 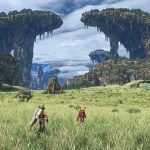 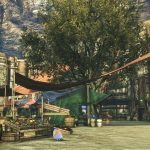 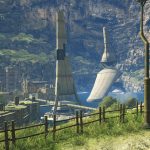 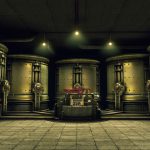 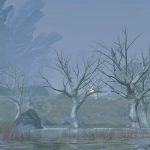 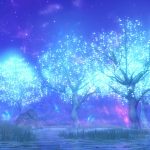 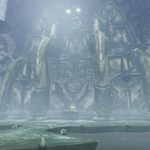 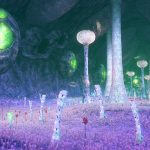 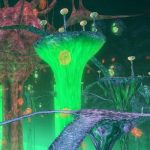 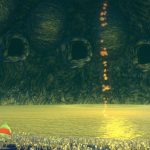 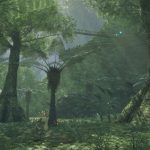 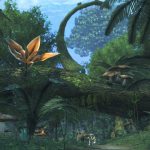