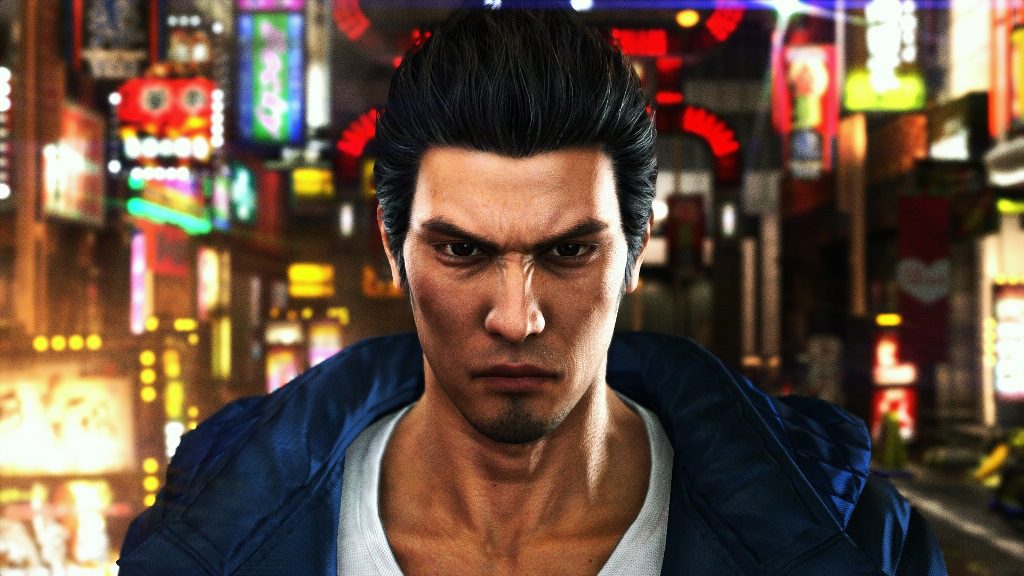 This week’s Famitsu review scores are out and this time around, they’ve reviewed quite the eclectic group. The week’s winner is pretty easy to determine, since Yakuza 6 gained scores of 10, 10, 9 and 10. No other game on this week’s list came anywhere close to getting review scores that good.

On the low end scale of things, a Nintendo 3DS game called Gudetama Okawari Ikagassuka got straight 7s. In other words, it wasn’t exactly given bad reviews, but its not nearly as good as some of the others. Two other 3DS games, Puyo Puyo Chronicle and Megami Meguri both received 8’s across the board.

Nintendo Everything reports the scores included Drive Club VR, which had scores of 7, 8, 7 and 9. Banner Saga 2 for the PS4 also had a bit of a range with scores of 8, 7, 7, and 9. Finally another 3DS game known of Militopia received scores of 7, 8, 8, and 8. The big take away from these scores is, it doesn’t appear you can go wrong with Yakuza 6. Now if only Sega releases it in the west.