A nice blend of how the characters will lead normal lives outside of their missions. 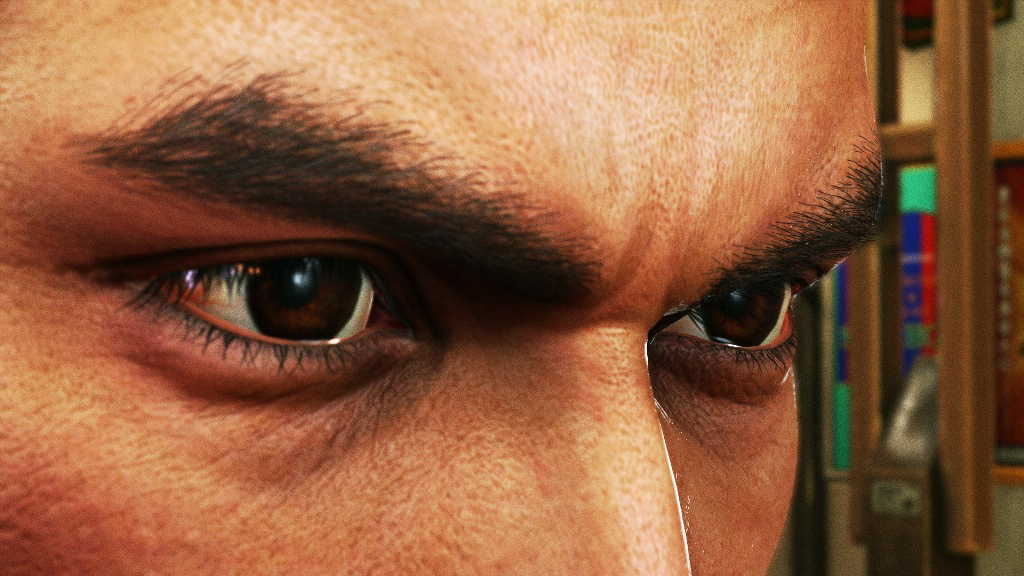 As we get ever closer to the eventual release of Yakuza 6, we’re getting quite a bit more information about the game. Back in September we found out the developers have made it so the PS4 version of the game isn’t going to have loading screens, even if the PS3 version still will.

Earlier this week, a new video surfaced that gives us a better look inside all the fun and interesting things players can do with the characters when they aren’t going on specific missions around the game world. The new video shows off things like the ability to sample some of the cuisine at local restaurants as well as playing in a video arcade.

There is also working out in the gym and heading to your character’s favorite Karaok. Check out the video below, which has quite a bit of gameplay scenes interspersed throughout the presentation. Yakuza 6 is due to launch on the PS4 on December 8 in Japan.