Yakuza 6 Sold As Many Units Overseas As in Japan – Sega

Kazuma Kiryu's swansong accomplished a first for the entire franchise. 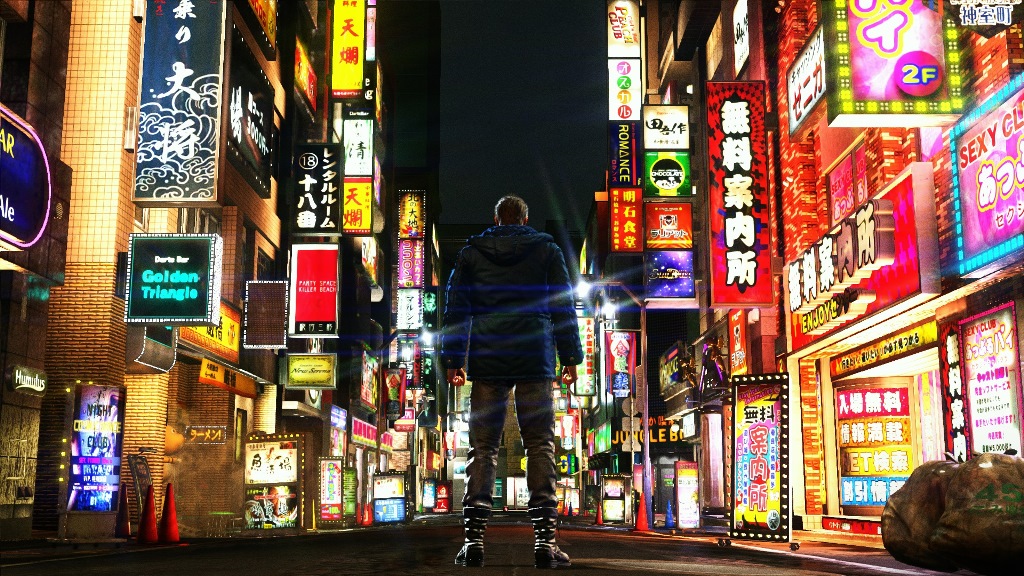 Sega’s Yakuza series has always been recommended on the basis of its combat, world-building, and side quest design. The series garnered a lot of attention when Yakuza 0 was released for North America and Europe, becoming more of a mainstream hit in the process. This seemingly opened the floodgates for the franchise, as Sega began dating releases like Yakuza Kiwami 1 and 2 and Yakuza 6: The Song of Life for release in the West.

Fortunately, Sega’s support of the franchise overseas has paid dividends. According to Sega Games COO and president Kenji Matsubara, Yakuza 6: The Song of Life managed a series first by selling as much outside of Japan as it did within the region.

Matsubara stated, “In Yakuza 6: The Song of Life, although the main character is played by the legendary Yakuza and set in Tokyo and Hiroshima, it has sold as many copies overseas as it has in Japan. In the past, the Japanese market has generated the bulk of sales for these series, and although it has elements that are appealing to overseas.

“However, the game was not developed with European and U.S. markets in mind. Thanks to painstaking efforts to create a game that Japanese fans will appreciate, the title has become popular not only in Japan but also won over fans overseas who praise the refined game sense of the title. I believe this is why Yakuza 6: The Song of Life has become such a popular hit around the world.”

Indeed one of the hallmarks of the Yakuza series, which of course includes Yakuza 6: The Song of Life, is its dedication to Japanese culture. All dialogue is voiced by Japanese actors and the overall depiction of the Yakuza is incredibly spot on. The games do sport some very good localization as well, which is saying something, considering the amount of dialogue to localize.

Providing credit to the localization teams at hand, Matsubara also promised further collaboration with the goal of releasing games simultaneously across the world. “There is one more key factor that explains the brisk sales oversea,” he said. “Before a Japanese game is released overseas, it is localized into the language of each country and region. For example, Persona 5 has been translated into three languages (English, traditional Chinese, and Hangul).

“No matter if a game is popular in Japan, it is unlikely to win over fans around the world if the localization is insufficient. The Sega Group has localization studios that make a huge difference when games are sold overseas. Atlus became a member of Sega Group due to the transfer of business in 2013, which has the studio located in California, U.S.A.

“The studio understands both Japanese and American games very well and is able to localize Japanese games in a way that accurately conveys the unique worldviews of Japanese titles to local gamers. The studio is able to maximize the entertainment value of localized games that reflect these unique worldviews, and this has led to very positive reviews from local gamers. During the product development stage, game content is shared with the localization team for translation before the development is finished, facilitating the rapid release of foreign language versions of the game. We will strengthen such collaboration further with the aim of simultaneously releasing games around the world, which is an objective of Road to 2020.”

Yakuza 6: The Song of Life is available only for PlayStation 4. Check out GamingBolt’s review of the title here, and find out how it caps off Kazuma Kiryu’s story in a memorable way.