Nothing too intense for the next Yakuza re-release on PC. 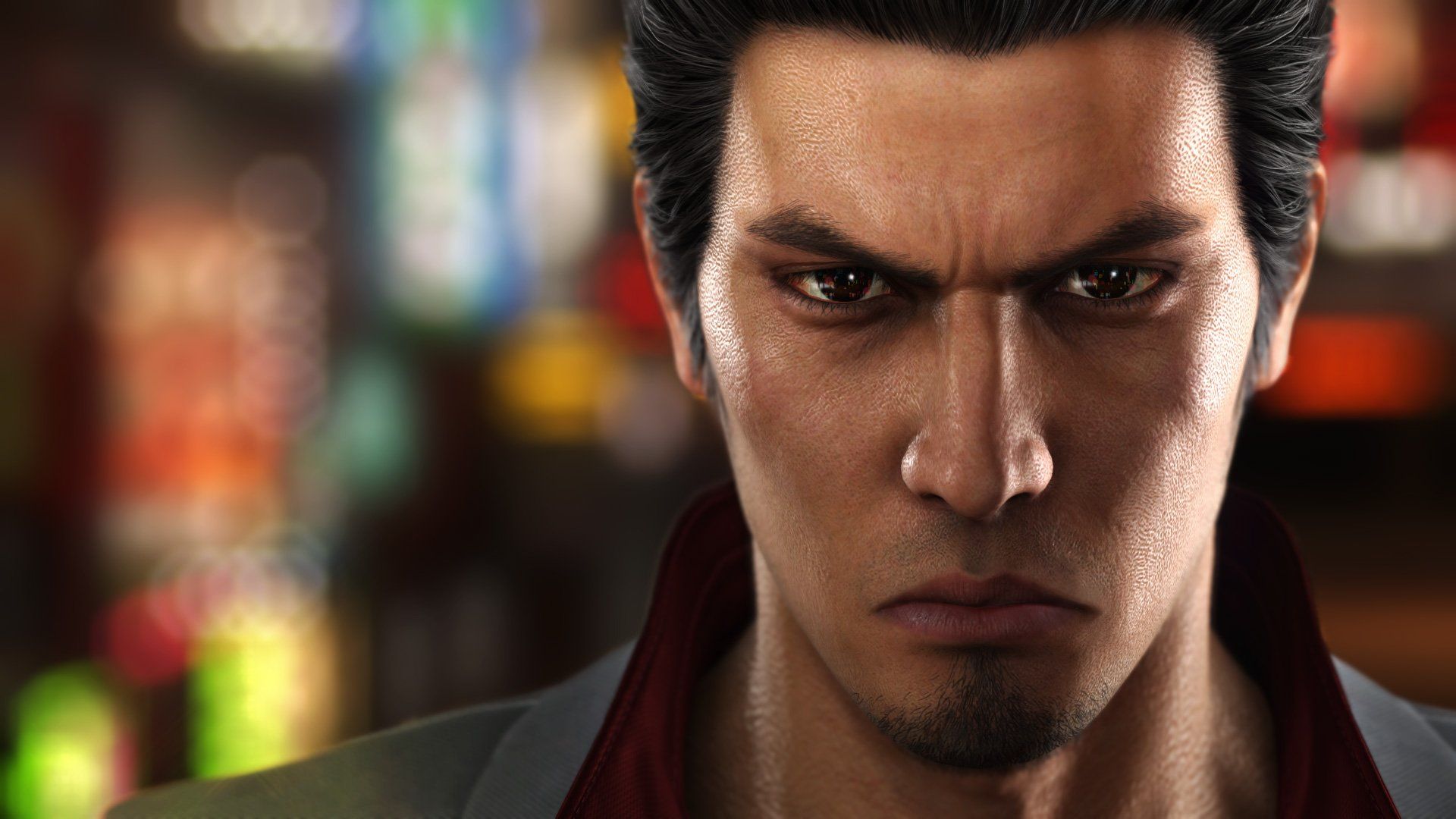 It’s almost hard to believe, but not that long ago the Yakuza series was pretty firmly locked into the PlayStaton ecosystem. Now, however, the games have leaked out into the Xbox and PC world, even getting the latest game (Yakuza: Like a Dragon) getting a day and date release on various platforms. Now one of the missing links will be coming to PC, Yakuza 6: The Song of Life, and now we know what kind of rig you need.

Yakuza 6: Song of Life is currently available on PlayStation 4. It will release on Xbox Series X/S, Xbox One and PC, including day and date on Game Pass, March 25th.