The 2017 remake comes to PC with support for 4K resolution and uncapped framerates. 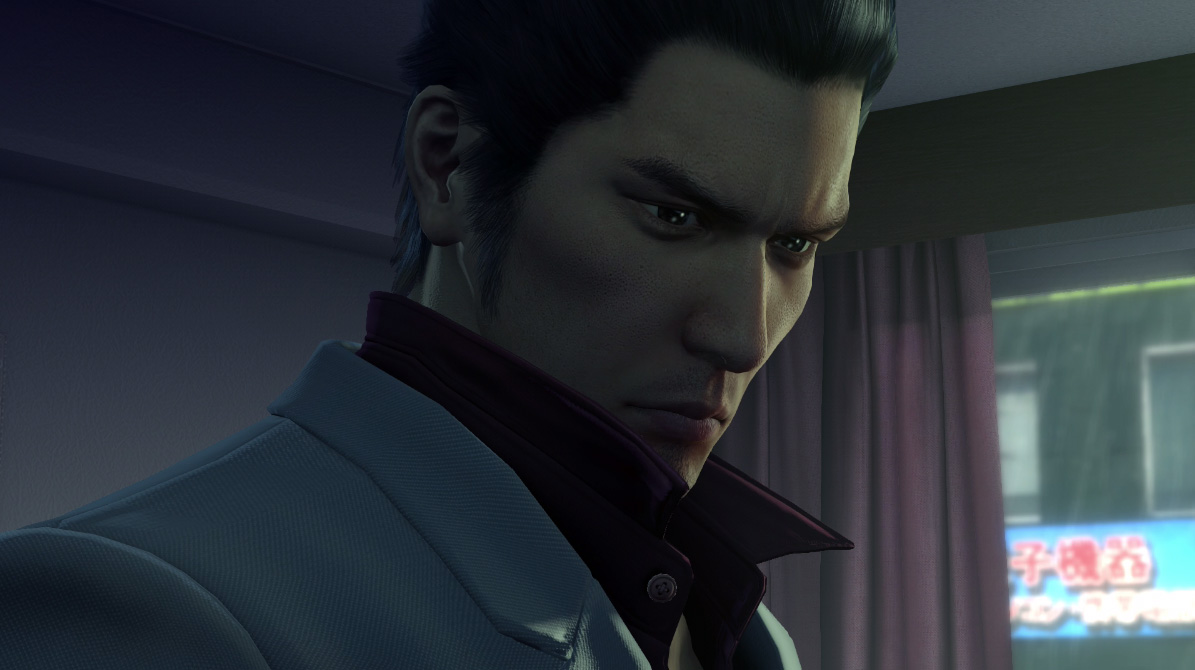 After Yakuza 0’s release last year, Sega has finally brought Yakuza Kiwami to PC players on Steam. A remake of the PS2 classic that started it all, Yakuza Kiwami supports 4K resolutions and an uncapped frame rate on PC. Check out the PC accolades trailer below and bask in the gorgeous visuals.

Yakuza Kiwami follows the tale of Kazuma Kiryu, who takes the fall for his friend Akira Nishikiyama after the Dojima family head is killed. After spending several years in prison, Kiryu is released into a venerable melting pot of mystery. Ten billion yen from the Tojo Clan is missing, Kiryu’s childhood friend Yumi is somehow involved, and Nishiki isn’t exactly a friend any more. Such is the life of a dragon.

Along with revamped visuals, players can also experience minigames like karaoke. Side stories allow for a deeper look into the lives of Kamurocho’s denizens, and range from the intricate to the bizarre. Yakuza Kiwami only costs $19.99 on Steam – pick it up today if a great action adventure title with a memorable story interests you.