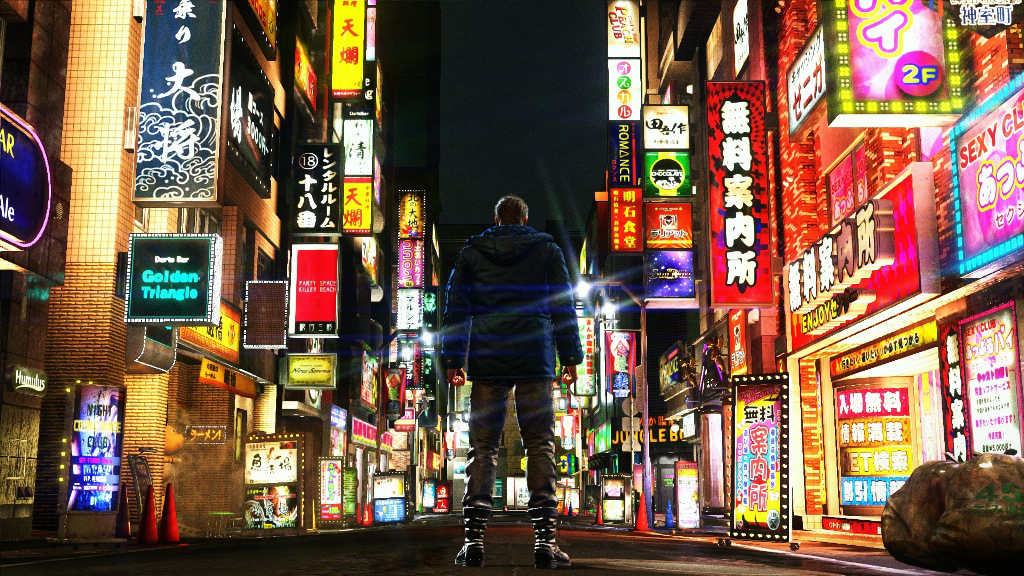 Among the many surprises at this year’s PlayStation Experience was the announcement that two of Sega’s recent Yakuza titles – Yakuza Kiwami and Yakuza 6: The Song of Life – would be heading to the West. While the former is out in Summer 2017, the latter will release in early 2018 for PlayStation 4.

Yakuza Kiwami is essentially a remake of the first game in the franchise (released during the PS2 era) featuring better textures, frame rate and resolution along with more refined story-telling. Yakuza 6: The Song of Life is the most recent title and sees Kazuma Kiryu return to the criminal underworld to protect his family.

Considering how long it takes for Yakuza games to make it to the West, what are your thoughts on Yakuza Kiwami and Yakuza 6 finally being dated for PS4 in North America and Europe? Let us know in the comments below and stay tuned for more news from PlayStation Experience.