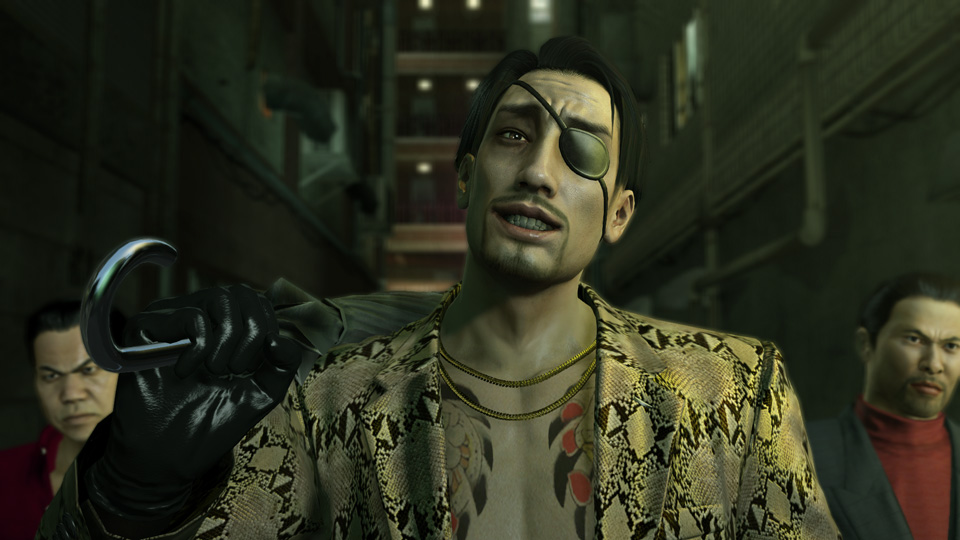 Sega announced at this year’s PC Gaming Show at E3 2018 that Yakuza 0 and Yakuza Kiwami would both make their way to PC. The former is out and runs fairly well, but whatever happened to the latter, especially with the year closing soon? According to recent updates on SteamDB, Yakuza Kiwami could be out on Steam soon.

Some of the SteamDB entries that were updated include the client icon, controller support, Metacritic name, Achievement languages, and much more. In fact, the Steam Achievements have also been appearing as well as per Completionist. While this could mean a release in December, it wouldn’t be too far-fetched to see the game go live this week itself.

Yakuza Kiwami is a remake of the first Yakuza, but with numerous new gameplay features and revamped graphics. Players can utilize four different combat styles like Yakuza 0 and engage in the “Majima Everywhere” system, which sees the antagonist Goro Majima emerge randomly throughout the world. For more information, check out GamingBolt’s official review of the PS4 version.