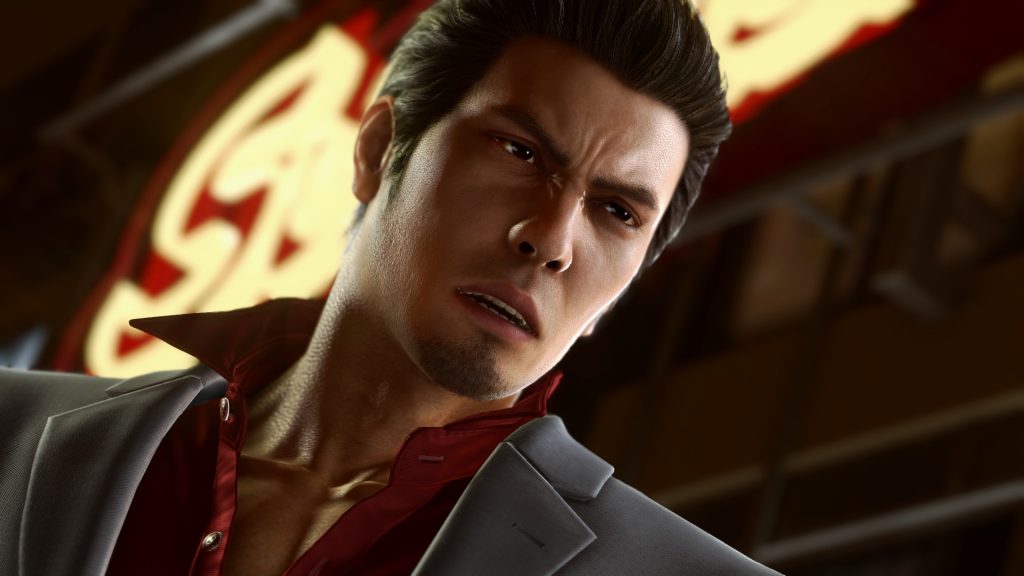 Sega’s Yakuza series has been around since the PlayStation 2 era but shows no signs of slowing down. In fact, the publisher has been pushing harder for worldwide releases (like with Lost Judgment) and going multi-platform. In a recent Sega Management Meeting, the company revealed that sales for the series began to increase from 2019 onwards and have retained that momentum.

The company believes that support for the PC platform contributed to this. “Due to the expansion of reach to users, as we started the support of PC platform with this series from FY2019/3, we recorded quite strong sales result with unit sales of approximately 2.80 million units worldwide.” It’s looking to continue this approach in the future.

Though it has yet to be officially revealed, Ryu ga Gotoku Studio director Masayoshi Yokoyama told Famitsu in November 2020 that the next Yakuza title is in development. It takes place several years after Yakuza: Like a Dragon and features Ichiban Kasuga as the protagonist. Other unannounced titles outside of the Yakuza and Judgment series are in the works as well, though details are still lacking for the same.

In the meantime, Lost Judgment is currently available for PS4, Xbox One, Xbox Series X/S and PS5. Check out our review here for more details.